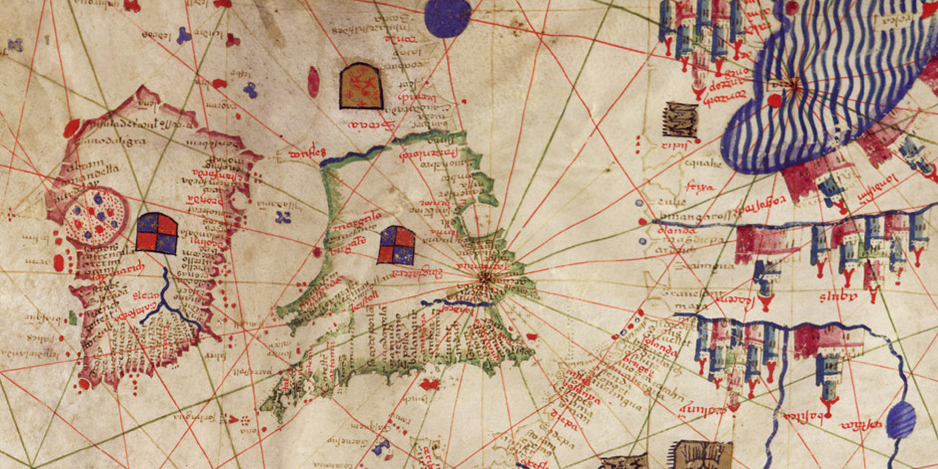 'Medieval Townscapes: Comparative perspectives through the Irish and British Historic Towns Atlases'. It is free to attend, but booking is essential.

The 2016 annual seminar of the Irish Historic Towns Atlas (IHTA) is being convened in collaboration with the British Historic Towns Atlas/Historic Towns Trust (HTT) and will explore the similarities and differences to be found in the urban landscapes of our two neighbouring islands, reflecting on their shared and connected histories, as well as on the common purposes of the two atlas projects. Focusing on 'medieval townscapes', the 2016 seminar will compare towns and cities of both Ireland and Britain using a thematic structure to consider how, despite the close geographical proximity of Ireland and Britain, their urban landscapes in the Middle Ages were shaped as much by local factors and influences as they were by common structures and concerns, such as religion, warfare, defence, lordship and commerce.

Comparisons will be made with Bristol and Galway; Kilkenny and Norwich; Limerick and York; Caernarfon and New Ross; London and Dublin.

The plenary session will be delivered by Terry Slater (University of Birmingham): 'Comparing medieval towns in Britain and Ireland: a plan-analytical approach using the historic towns atlases'.