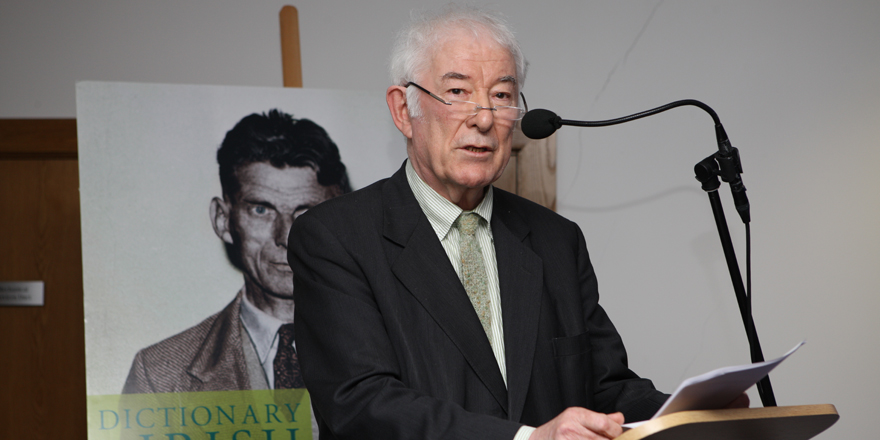 This week’s Modern Ireland in 100 Artworks is Seamus Heaney’s North. This collection deals with the violence of The Troubles in Northern Ireland, drawing on images and stories from Irish history, which he associated with the unrest of the time.

Seamus Heaney was born on 13 April 1939 in Castledawson, Co Derry in Northern Ireland. The poet came to prominence in the 1960’s for writings that brought a Northern Irish perspective to Irish writing. Heany was awarded the Nobel Prize in Literature in 1995 and made a Commandeur de L'Ordre des Arts et Lettres by the French Ministry of Culture in 1996. He was a professor at Harvard from 1981 to 1997 and its Poet in Residence from 1988 to 2006. He died in Dublin in 2013.