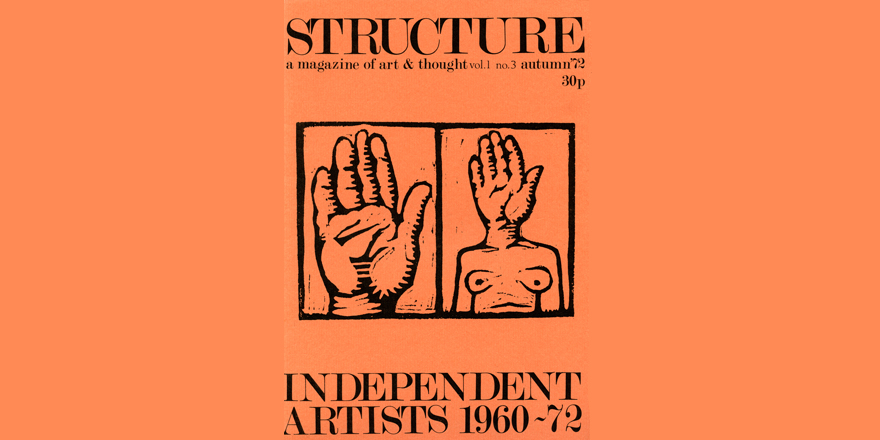 Painter and printmaker Michael Kane played a visible role in the arts in Ireland throughout the 1960’s; both as an artist and a critic of those in power in arts establishments.

Kane founded Structure in 1972. This ran through ten editions until 1978, combining art, literature and thought, in one magazine.

A predominant feature of the magazine was the woodcuts, many of them created by Kane and his wife, artist Ruth Brandt (1963-89).