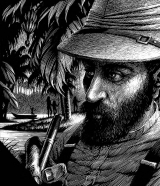 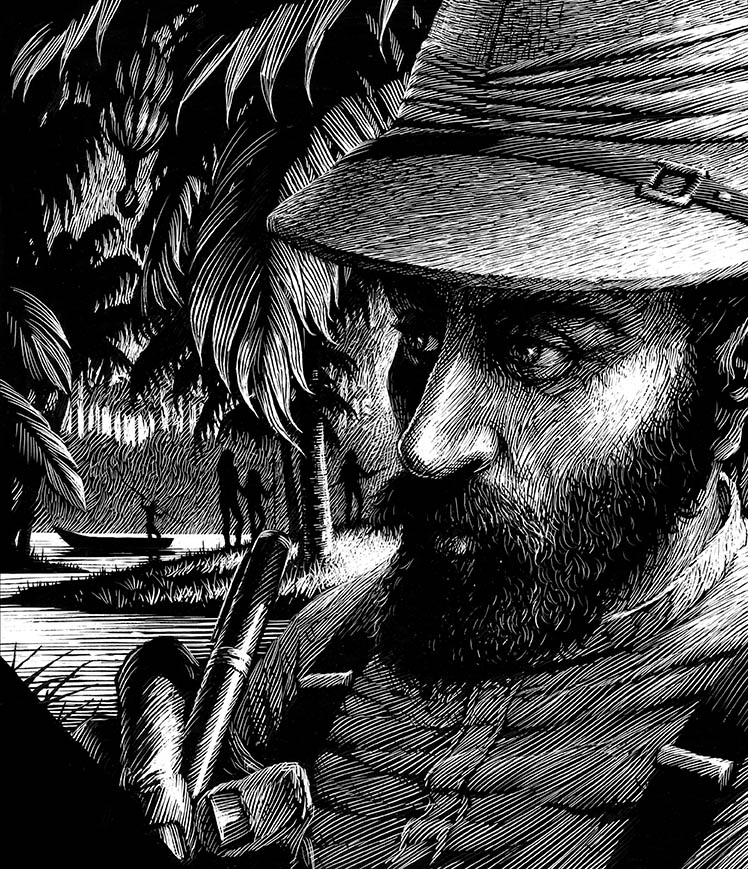 The RIA is governed by its President and Council who, in accordance with the founding Charter, are elected by the Members at a general meeting held in the spring of each year. The term of the current President, Dr Mary Canning is due to end on 16 March 2023. Nominations for her successor are now being sought.