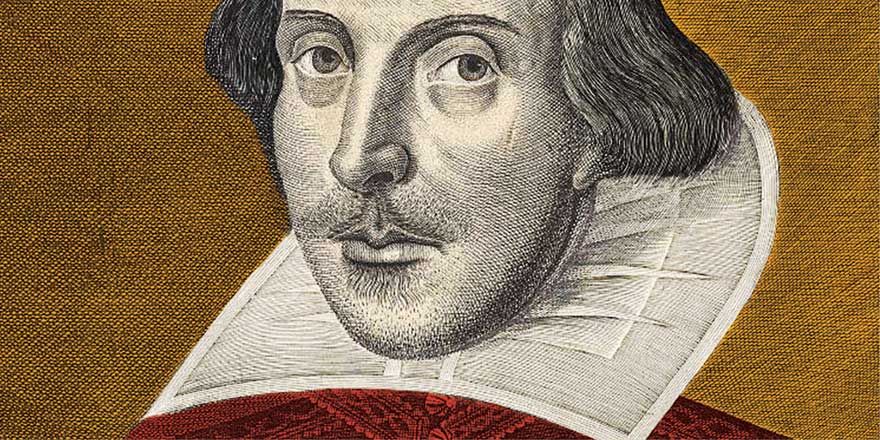 This event is suitable for adults and students aged 16 years plus.

Professor Mark Thornton Burnett MRIA, Queen’s University Belfast, is an academic expert on Shakespeare in film and modern popular culture.  Professor Burnett will present a workshop on Shakespeare as part of the 2016 celebrations marking the 400th anniversary of Shakespeare’s death.

Professor Burnett will first give a 20 minute talk on the topic of ‘Shakespeare, Film, Northern Ireland’.  Burnett will discuss the significance of two recent film adaptations of Shakespeare’s plays;  Hamlet (2005) in which Derry-Londonderry features as a location, and Mickey B/Macbeth (2006) which was filmed in MHP Maghaberry and in which prisoners were cast.  He will also consider the HBO series, Game of Thrones, which was made and set in Northern Ireland, as a hyper-adaptation of Shakespeare that has provided an alternative set of Northern Irish geographies in the popular consciousness.

The second part of this event ‘Shakespeare and World Cinema’, will address Shakespeare’s presence in non-Anglophone film products.  The audience will be invited to participate in an interactive exercise to identify from film clips; play, period, language and country.

This event is presented by the Royal Irish Academy’s (RIA) Committee for the Study of Languages, Literature, Culture and Communication. The RIA will also be presenting a Discourse by the world expert on Shakespeare, Sir Jonathan Bate, on 27th October 2016 in Academy House, 19 Dawson Street, Dublin 2.