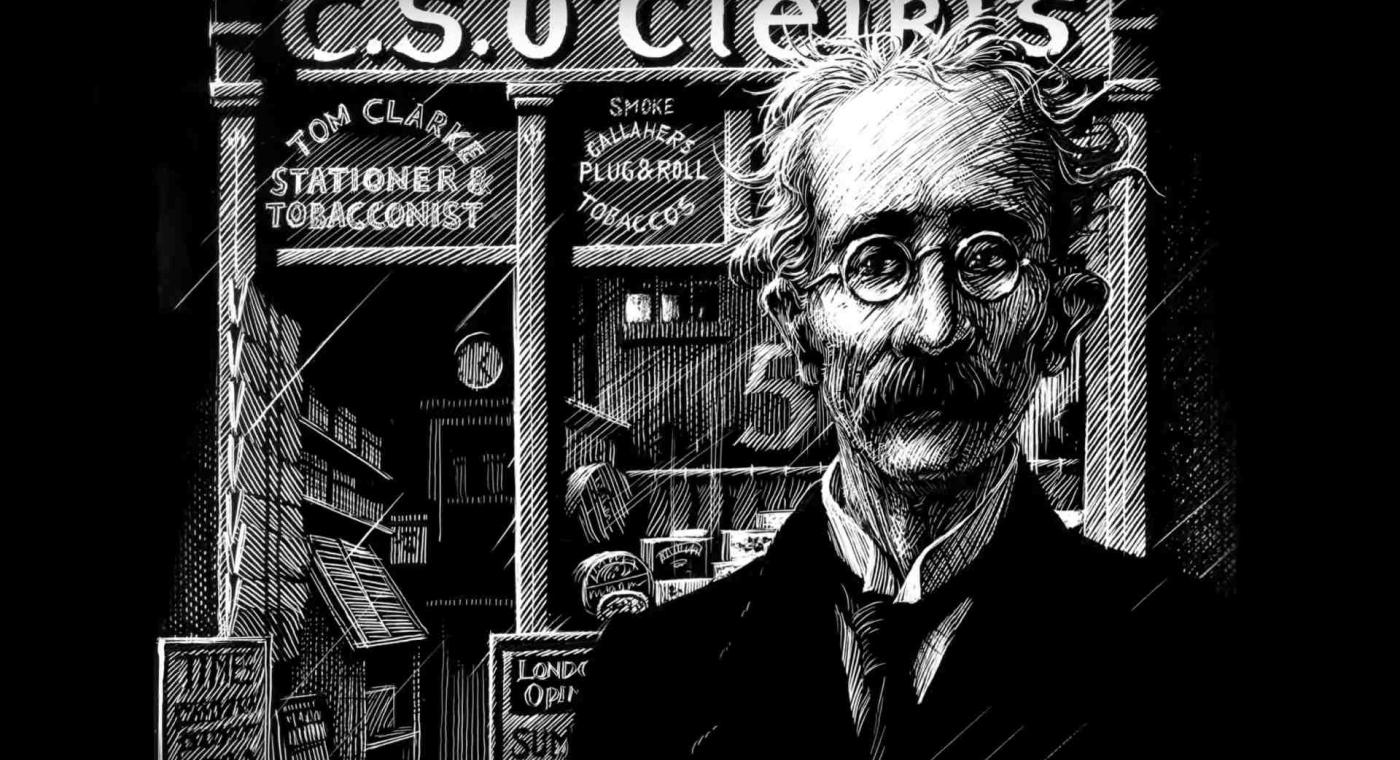 Centenary Gift from Ireland to the World

To mark the centenary of the 1916 Easter Rising, a gift for the people of the world -  a free eBook of 1916 Portraits and Lives -  has been produced.

The book’s 42 biographies of selected figures from the Rising were chosen from the Royal Irish Academy’s extensive Dictionary of Irish Biography, which outlines the lives at home and abroad of prominent men and women born in Ireland, as well as the noteworthy Irish careers of those born outside Ireland.

The eBook gift is an initiative by the Royal Irish Academy, the Office of Public Works, the Department of Foreign Affairs and Trade and Ireland 2016.

Giving a broad picture of the Rising with its diversity of personalities and perspectives, the book presents not only the rebels killed during the Rising but also three nationalist leaders who opposed the Rising; many senior figures in the British administration in Ireland in 1916; members of the British army that suppressed the Rising; and two historians who made considerable contributions to the scholarly debate on 1916.

An array of the women who were involved as soldiers or in other vital roles, such as Cumann na mBan and Irish Citizen Army member Mary Perolz, renowned sniper Margaret Skinnider, nurse Elizabeth O’Farrell, Dr Kathleen Lynn and labour activist and Abbey Theatre actress Helena Molony, are also given due coverage.

David Rooney’s stark and compelling portraits were commissioned by the RIA and the Office of Public Works (OPW) and will become part of the State Archive.

Be sure to download* your free copy of this unique eBook.

eBook for Kindle available as a free download here.