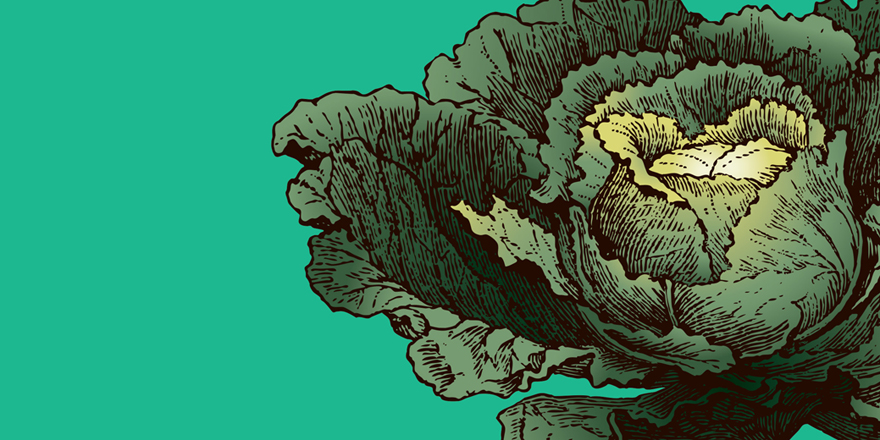 A panel discussion as part of the Kerrygold Ballymaloe Litfest.

Join us for a lively discussion of how Ireland’s food culture developed from the earliest times. Find out what the evidence is for medieval food practices and discover the history of haute cuisine in Ireland.

Food and Drink in Ireland is just published by the Royal Irish Academy. This new book looks at our culinary history from the perspective of many different disciplines – history, archaeology, biochemistry, horticulture and sociology. The essays that comprise this collection have aspired to do more than present an introduction to the variety of perspectives that food and drink offer on the history of consumption and human behaviour on the island of Ireland between the Mesolithic and the present, they have conceptualised the complex relationships between human society, and food and drink. Yet, the authors remind us that much more needs to be done on this topic, and in their respective contributions they have planted seeds for future directions in food and drink research.

Ruth Hegarty is the publisher with the Royal Irish Academy. The Academy has been publishing since 1787. The Royal Irish Academy/Acadamh Ríoga na hÉireann champions research. It identifies and recognise Ireland’s world class researchers. The Academy supports scholarship and promotes awareness of how science and the humanities enrich our lives and benefit society. The Academy believes that good research needs to be promoted, sustained and communicated. The Academy is run by a Council of its members. Membership is by election and considered the highest academic honour in Ireland.

Dr. Máirtín Mac Con Iomaire is a lecturer in Culinary Arts in the Dublin Institute of Technology. Máirtín is well known as an award winning chef, culinary historian, food writer, broadcaster and ballad singer. In 2009 he became the first Irish chef to be awarded a PhD for his thesis ‘The Emergence, Development and Influence of French Haute Cuisine on public dining in Dublin Restaurants 1900-2000: An Oral History’. He has presented two six-part series of cookery programmes ‘Aingeal sa Chistin’ for TG4, and has featured on numerous other food related radio and television programmes for RTE, TV3, Radio na Gaeltachta, and Canvas TV (Belgium). Máirtín is a regular contributor at the Oxford Symposium on Food and Cookery and in 2010 designed and produced the Gala Irish Banquet along with Pádraig Óg Gallagher, Pauline Danaher, and Dave Power for over two hundred of the world’s leading chefs, food writers, culinary historians, academics, scientists, and general foodies. Along with his two Ph.D. candidates, Dorothy Cashman and Tara Kellaghan, Máirtín is building a research cluster around Ireland’s culinary past and heritage. He is also a keen sportsman and coach of juvenile camogie and ladies football teams at the Na Fianna GAA club in Glasnevin.

Regina Sexton is a food historian, food writer, broadcaster and cook. She has been researching and publishing in the area of Irish food and culinary history since 1993. Her research interests include food and identity, food and tradition and food in the Irish country house. She has published widely at academic and popular levels. Her publications include A Little History of Irish Food (Gill and Macmillan, 1999) and Ireland’s Traditional Foods (Teagasc, 1997). Regina holds a post-graduate degree from the Department of History, University College, Cork and a certificate in Food and Wine from the Ballymaloe Cookery School. Between 1995 and 2008, she wrote a weekly food column with the Irish Examiner; and in 1997, for work therein, she was short-listed for the Glenfiddich Regional Writer of the Year Award. Her publications have won her awards. She was joint winner of the Sophie Coe Memorial Prize in Food History, 1995 presented at St Anthony’s College, Oxford, for the paper ‘“I’d ate it like chocolate”: the disappearing offal food traditions of Cork city’. She was also winner of the Sophie Coe memorial Prize in Food History, Special Award, 1999, presented at St. Anthony’s College, Oxford for the paper ‘Porridge, gruels and breads: the cereal foodstuffs of early historic Ireland’. In 1999, she won the Jeremy Round Award, for the most promising first time author for A Little History of Irish food, presented by the British Guild of Food Writers. Following the success of this publication, Radio Telefis Éireann (RTÉ) commissioned Regina to research, write and present an eight-part television documentary, also called A Little History of Irish Food. Most recently, Regina has contributed to the award winning Atlas of the Great Irish Famine published by Cork University Press in 2012. Regina has worked as food history consultant with Bord Bia, Teagasc, Fáilte Ireland, RTÉ and the Irish Heritage Trust. She has worked as historical food stylist for a number of television productions. Regina is also a member of the judging panel for Food and Wine’s annual food and wine awards. At University College Cork, she lectures in the area of food history with the School of History, the Food Industry Training Unit and the Centre for Adult Continuing Education. At Adult Continuing Education, she co-ordinates the University’s short course programme.

Susan Lyons is a PhD candidate in University College Cork researching the use of wood and wood resources in medieval Ireland. She is also a trained archaeobotanist, which is the study of cultivated and wild plant remains from archaeological sites. Susan contributed an essay to Food and Drink in Ireland (RIA, 2015) looking at how archaeobotanical research helps us to learn about what people ate in medieval times. She was part of the research team on the National Museum of Ireland Irish Bog Body Project (2005-2008) and the Royal Irish Academy funded Bective Abbey Project (2011/2012) and has worked on a number of commercial and research archaeological projects in Ireland. Through her research and published works, she has contributed to advancing the study of archaeobotany in Ireland, which has produced new insights into how botanical remains were used and produced in the past.