Representations of Jews in Irish Literature 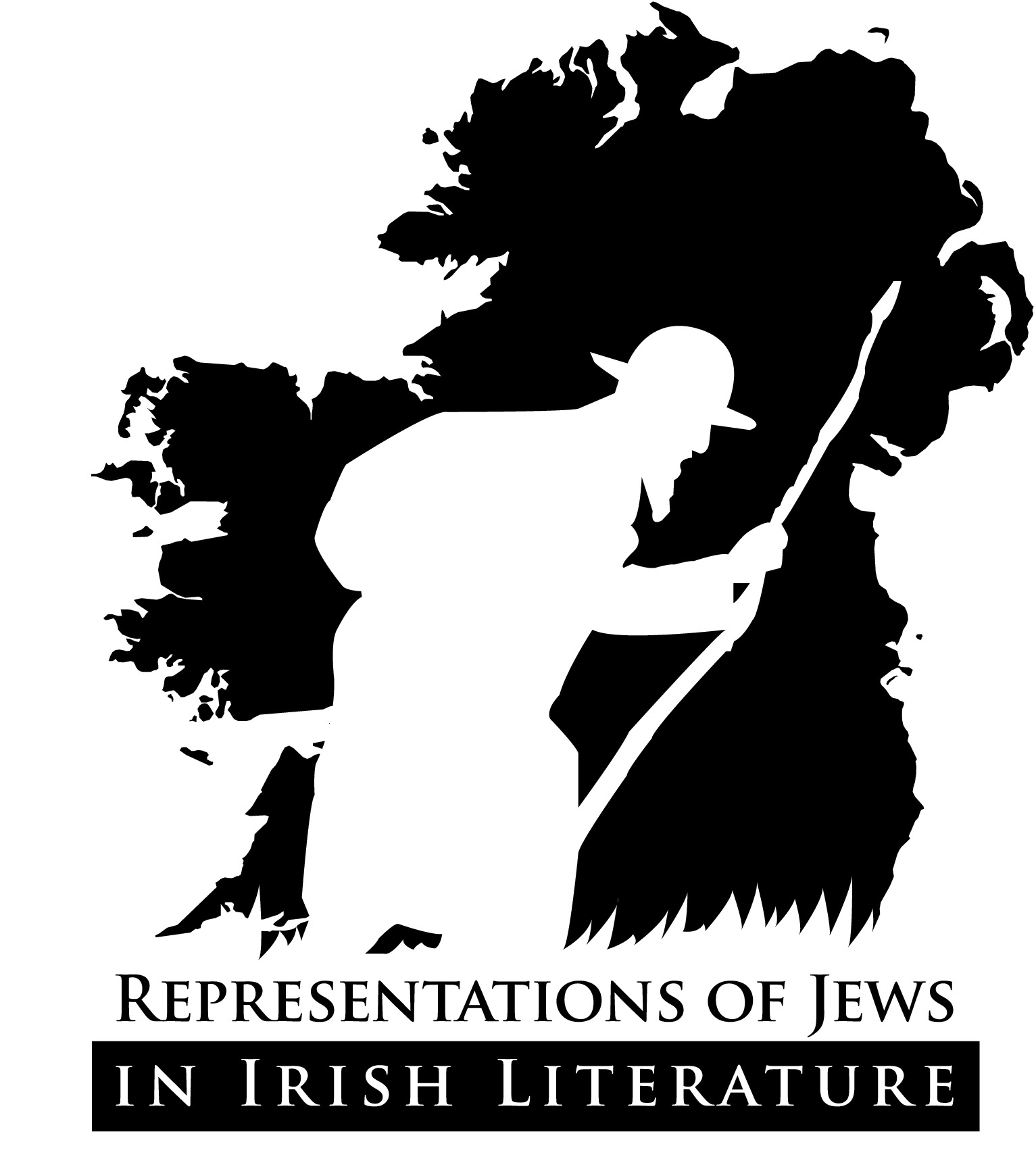 Funded by the UK’s Arts and Humanities Research Council (AHRC), Representations of Jews in Irish Literature is a landmark project between Ulster University and the National University of Ireland, Galway. It examines the portrayal of Jewishness through an exhibition and publications which include a selection of key Irish-Jewish writing and Irish literature about Jews. Adopting a thematic and chronological approach, it investigates the depiction of Jews and Jewishness in Ireland from the Annals of Inisfallen in the medieval period, then through to centuries of poetry, prose and drama to the present day.  Exploring the relationship between Jews and Ireland as found in the literary record, it reveals both the prejudices of writers who often had little or no direct contact with Jews and, later, an emerging Irish-Jewish literary sphere that shows a vibrant, vocal community at ease with its hyphenated sense of identity and culture. It also acknowledges the fraught past faced by a minority culture in Ireland and how this culture sought recognition and found accommodation on this island, and ultimately, found its place in the pantheon of Irish history, writing, and society.

Exhibition on view at the Royal Irish Academy Library, 4 July to 5 August 2016.