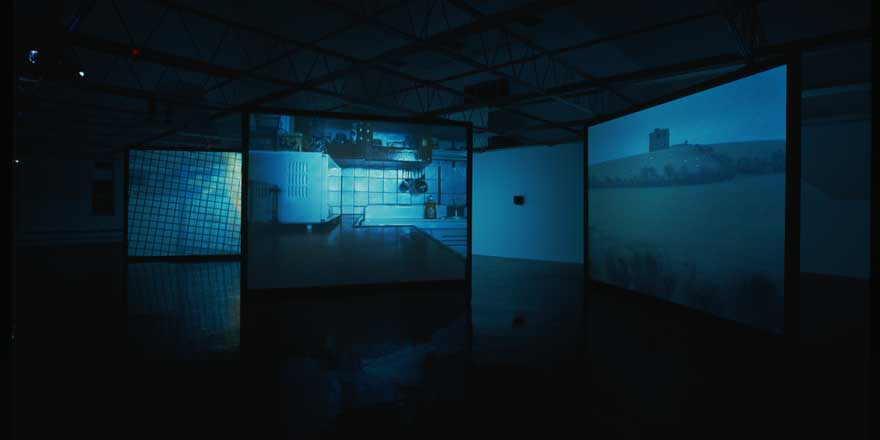 This week’s Modern Ireland in 100 Artworks is True Nature by Willie Doherty.

‘Commissioned by The Renaissance Society at the University of Chicago, and first exhibited there in 1999, True Nature marked a thematic departure for Doherty from works rooted in the Troubles. It features journalistic video footage of interviews that Doherty conducted in Chicago with second- and third-generation Irish-Americans, who had never visited Ireland’.

An essay on Willie Doherty appears in Art and Architecture of Ireland Volume V: Twentieth Century. Read the entry here.

Have you voted for your favourite artwork from 2015? The process is simple: vote here before June 30th. We’ll feature the most popular selection as part of the series, and it will also be published in a forthcoming book on the series.