Academy Discourse: 'The magic of Shakespeare' 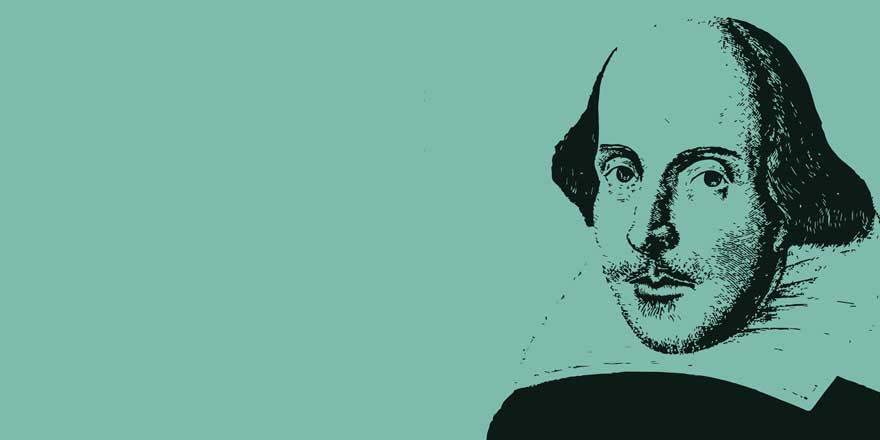 Sir Jonathan Bate, Provost of Worcester College and Professor of English Literature at Oxford University, is one of the world's most renowned Shakespeare scholars, the author of, among many other works, Shakespeare and Ovid, The Genius of Shakespeare, Soul of the Age and (as co-editor) The RSC Shakespeare: Complete Works. He co-curated Shakespeare Staging the World, the British Museum's exhibition for the London 2012 Cultural Olympiad, and he is the author of Being Shakespeare: A One-Man Play for Simon Callow, which has toured nationally and internationally and had three runs in the West End.

This event continues the Academy's contribution to ‘Shakespeare Lives Across the Island of Ireland: Conversations and Celebrations’ in which the Academy also presented a workshop ‘Shakespeare: Here and Elsewhere’ on 14 May 2016 at the dlr LexIcon, Dun Laoghaire – a workshop on Shakespeare in film and modern popular culture by Professor Mark Thornton Burnett MRIA, Queen's University Belfast.

The exhibition ‘Shakespeare Lives through Kenneth Branagh on Stage & Screen’ will be on display in Academy House at the time of this Academy Discourse.