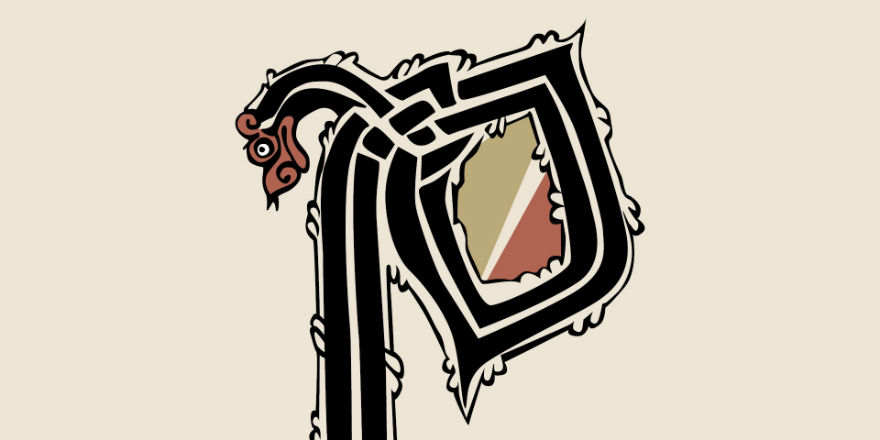 The Book of Uí Mhaine is one of the most important manuscripts of late  medieval Ireland. Its size, scope and extent, the range of texts it encompasses and its illumination all mark it out as one of the outstanding productions of Irish scholarship in this period. Written in the late fourteenth century for Muircheartach Ó Ceallaigh (†1407) Lord-Bishop of Clonfert, and subsequently associated closely with the O’Kelly family, it is a veritable treasure trove of traditional Irish history and learning.  In addition to lengthy genealogical tracts on the Uí Mhaine in South Galway and on many notable Irish families, it contains versions of the Bansheanchas, the Dindsheanchas, Cóir Anmann, wisdom texts, glossaries, poetry and many other compositions.

Following highly successful conferences on Lebor na hUidre (2012) and the Book of Ballymote (2015), speakers at the conference on the Book of Uí Mhaine will discuss its background and structure, its artistic illumination, its place in Irish intellectual life of the time and its subsequent history.

This conference is being organised by Roinn na Sean-Ghaeilge, Maynooth University and the Royal Irish Academy Library and will be open to members of the public.

Refreshments, reception on Thursday and lunch on Friday included.

Enquiries should be directed to: uimhaine@ria.ie