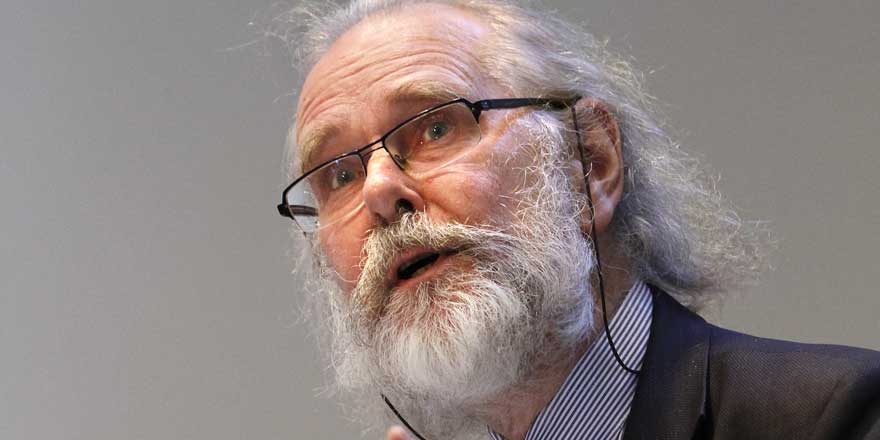 Academy Discourse by Professor Nils Christian Stenseth from the Centre for Ecological and Evolutionary Synthesis at the University of Oslo.

Emma Teeling MRIA will give a response to Professor Stenseth's discourse. She is Professor at the School of Biology & Environment Science at University College Dublin. Professor Teeling established the Laboratory of Molecular Evolution and Mammalian Phylogenetics in 2005 and is the Founding Director of the Centre for Irish Bat Research at UCD. Her integrative research in the fields of zoology, phylogenetics, genomics and conservation biology uncovers the genetic signatures of survival that enables species to adapt to an ever-changing environment.

This event is sponsored by The Royal Society of Biology (RSB).