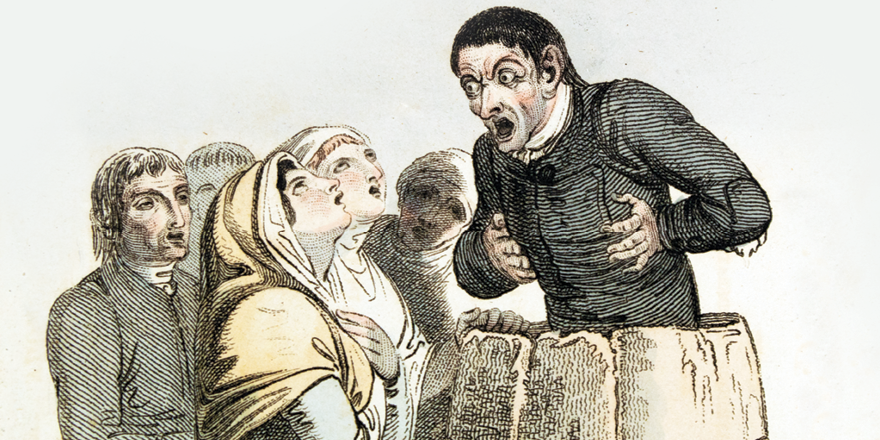 Lunchtime Lecture on Jonathan Swift. This lecture by Professor Dickson is the second of three which acompanied the Library exhibition "To please and to reform mankind" a life of protest: Jonathan Swift, 1667-1745.

David Dickson is a Member of the Royal Irish Academy and Professor of Modern History in Trinity College Dublin. He has published extensively on the social, economic and cultural history of Ireland in the long eighteenth century. Among his major publications are Old world colony: Cork and South Munster 1630-1830 (Cork & Madison, 2005), and Dublin: The making of a capital city (London & Cambridge MA,  2014), and  he has co-edited 11 books, including 1798: a bicentenary perspective (Dublin, 2003);  Refiguring Ireland: Essays in honour of L.M. Cullen (Dublin, 2003);  Irish and Scottish mercantile networks in Europe and overseas in the seventeenth and eighteenth centuries (Gent, 2007); and Irish classrooms and British Empire: Imperial contexts in the origins of modern education (Dublin, 2012).