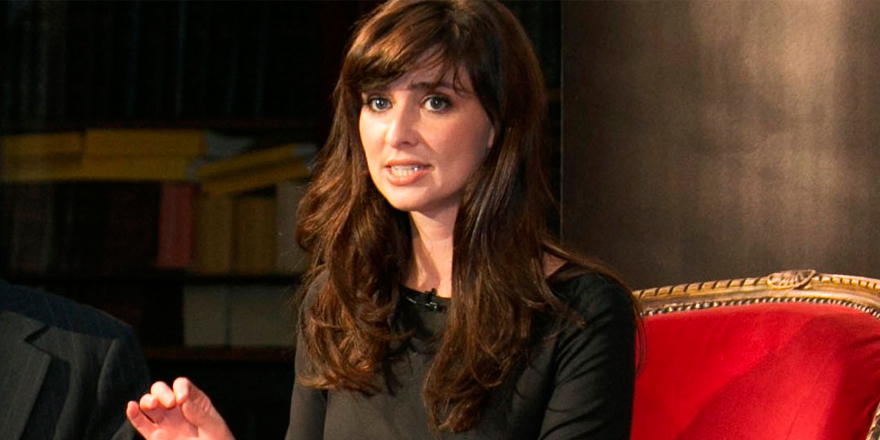 Please note that due to Hurricane Ophelia this event has been cancelled.

Admission is free but booking is essential

Following the interview the Hamilton Prize in Mathematics will be presented to the most gifted mathematics students, as nominated by their institution. The ten prize recipients are in the penultimate year of undergraduate mathematical studies. Dr Aoibhinn Ní Shúilleabháin is Assistant Professor in the School of Mathematics & Statistics where she lectures in Mathematics and Science Education.

Professor Wendelin Werner was awarded the 2006 Fields Medal for his contributions to the development of stochastic Loewner evolution, the geometry of two-dimensional Brownian motion, and conformal field theory. The Fields Medal is considered the highest honour that can be awarded to a mathematician and is often called the Nobel Prize for Mathematics.

Later that day the annual Hamilton Day lecture will be given by Professor Wendelin in Trinity College Dublin.