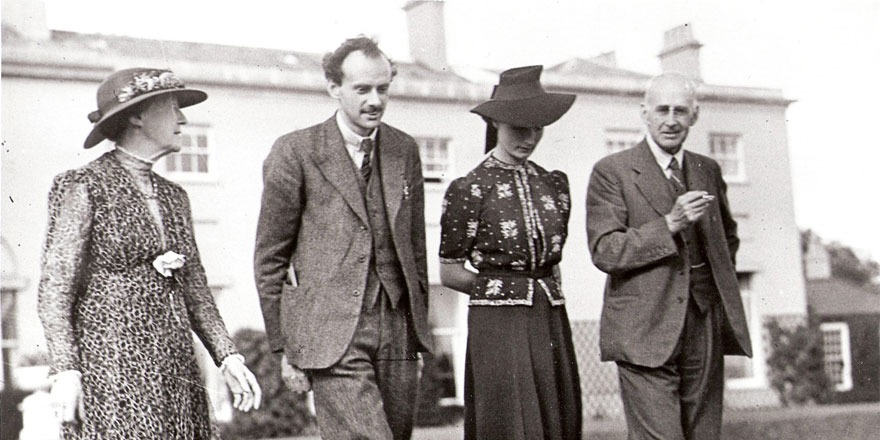 100th anniversary of the birth of Sheila Tinney, MRIA

We are commemorating the100th anniversary of Sheila Tinney's birth one of our first female Members on 15th January 2018.

She is celebrated as a female academic in STEM and her portrait was included in the award-winning Women on Walls campaign, in partnership with Accenture.

Shelia Tinney portrait by Vera Klute for Women on Walls 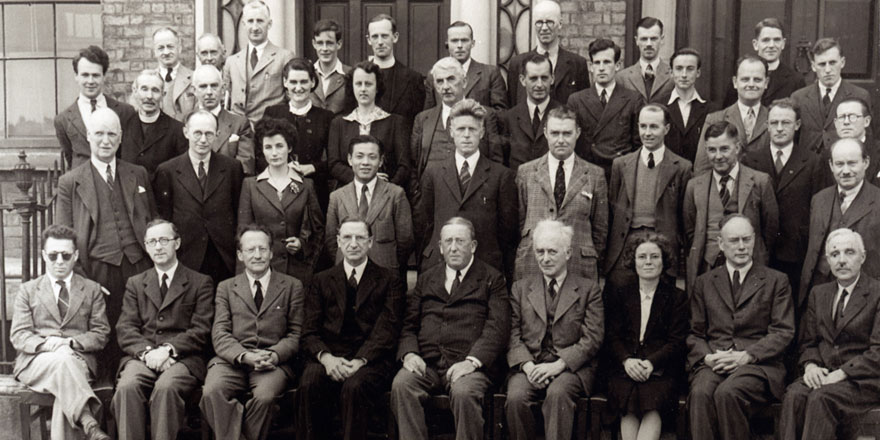