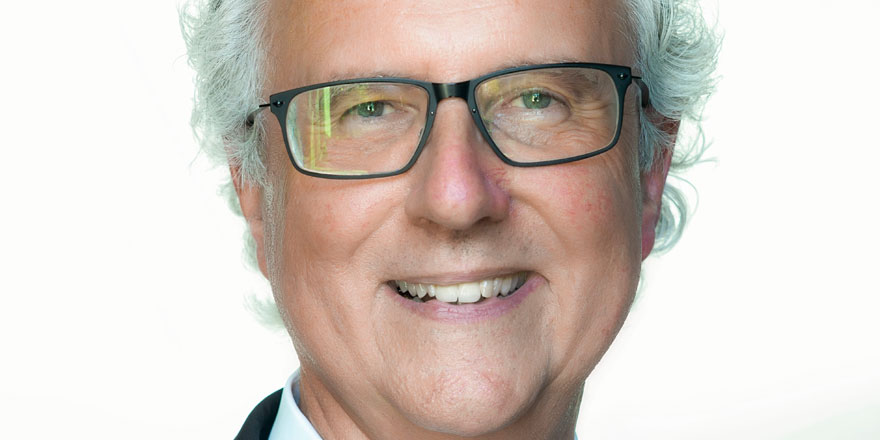 Christopher McCrudden, a human rights lawyer academic who has been cited in the European Court of Justice, the House of Lords and the US Supreme Court, was admitted to the Royal Irish Academy on 25 May 2018.

He is professor of Human Rights and Equality Law at Queen’s University Belfast. He is internationally renowned for his work on human rights and constitutional change, religious norms and human dignity. The quality of his scholarship has been widely recognised, including by election to fellowship of the British Academy and the award of the American Society of International Law’s prize for outstanding legal scholarship.