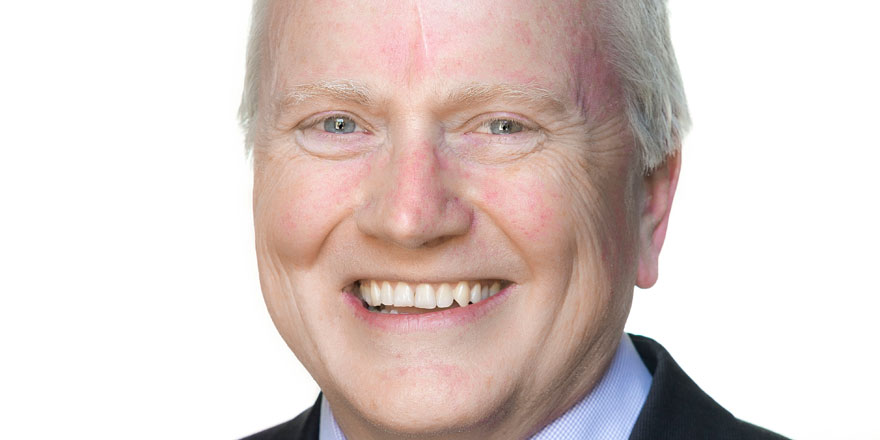 Gregory Toner, author and editor of the RIA's electronic Dictionary of the Irish Language, was admitted to the Royal Irish Academy on 25 May 2018.

He is professor of Irish at Queen’s University Belfast. He has published widely on many aspects of Early Irish literature and on Irish onomastics. Professor Toner is editor of the electronic version of the Royal Irish Academy’s Dictionary of the Irish language (eDIL) and has produced a supplement for an extended and revised version. He is honorary editor of the Irish Texts Society.