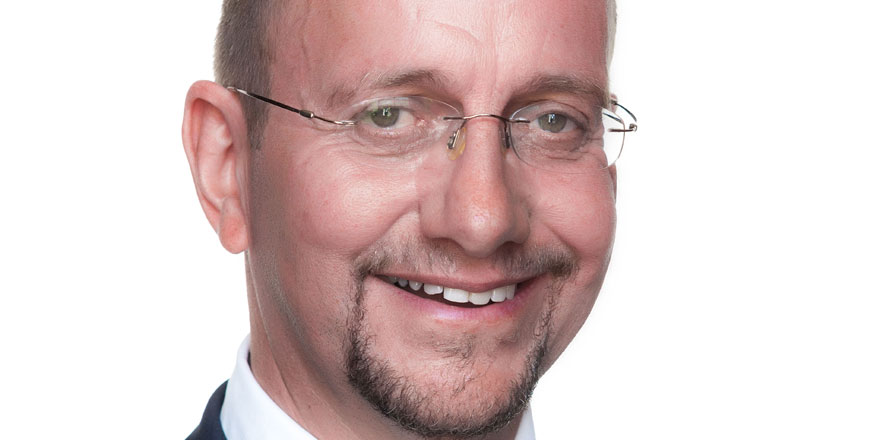 Koen Verbruggen, Director of the Geological Survey of Ireland was admitted to the Royal Irish Academy on 25 May 2018.

He studied Geology and Petroleum Geology and UCD and he has worked in the resource industry in Ireland, Canada, Australia and Africa. He was appointed director of the Geological Survey of Ireland in 2013. In 2015–16 he served as president of EuroGeoSurveys. Among his achievements are his management of INFOMAR, one of the largest civilian seabed mapping projects in the world, his stewardship of the Tellus national programme, and his fostering of close collaboration with the Geological Survey of Northern Ireland. He has striven to highlight the quality of Irish geoscience at national and international level and has made an outstanding contribution to many aspects of geosciences in Ireland.