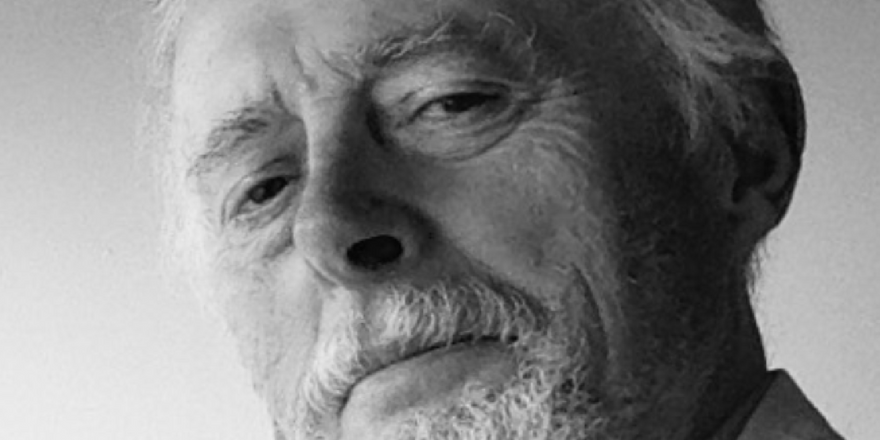 Robert Boyle, best known for his scientific research and discovery, is hailed by many as the father of modern chemistry. In his later life, however, he involved himself directly in the production of an Irish character printing-type for use in publishing Irish language devotional texts. This involvement, which has generally been overlooked, resulted in a fascinating typographical journey through time only to end in a state of mystery and confusion.

Dermot McGuinne gained his primary degree and early experience as a graphic designer in the United States where he worked as a graphic designer at the publications department at Indiana University, Bloomington. He later held the position of Art Director of the University of Iowa Press for a number of years before returning to Ireland. He was awarded his doctorate from Trinity College Dublin for work completed on the subject of the “Irish Character in Print” and is author of Irish Type Design and various articles on this topic. He recently retired from his position as Head of Departments of Visual Communication and Fine Art at the Dublin Institute of Technology. He is a member of the curatorial committee of the National Print Museum in Dublin.