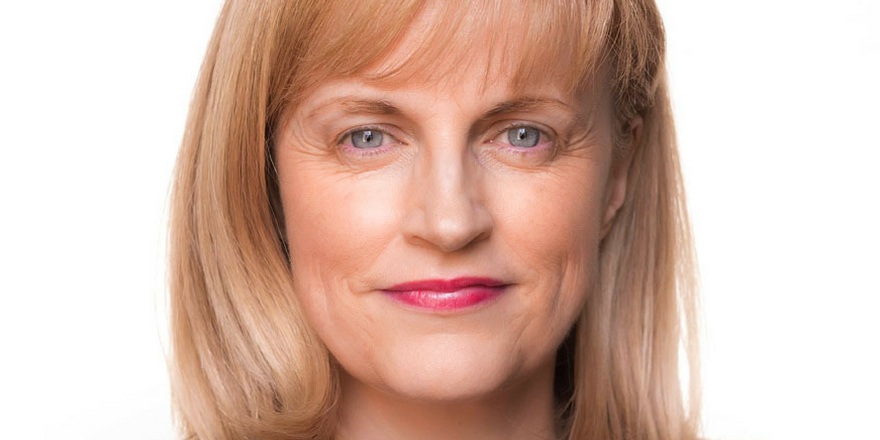 Congratulations to Neuroscientist Prof Eleanor Maguire Hon. MRIA who was among the 76 academics elected as Fellows of the British Academy today in recognition of her achievements.

This is the largest cohort of new Fellows elected to the British Academy in its 116-year history, after a vote to broaden and expand the fellowship.

The award of Fellow of the British Academy is given to outstanding scholars who have achieved academic distinction in the humanities and social sciences.

Dublin born neuroscientist Eleanor Maguire who is Professor of Cognitive Neuroscience at University College London has a stellar reputation for her work on the hippocampus, a brain structure known to be crucial for learning and memory. Her most famous work is her series of studies on London Taxi drivers where she documented changes in hippocampal structures associated with acquiring the "Knowledge" of London's layout.

Full details of 76 new Fellows of the British Academy