Presbyterianism in Dublin and the south of Ireland; an unfamiliar history 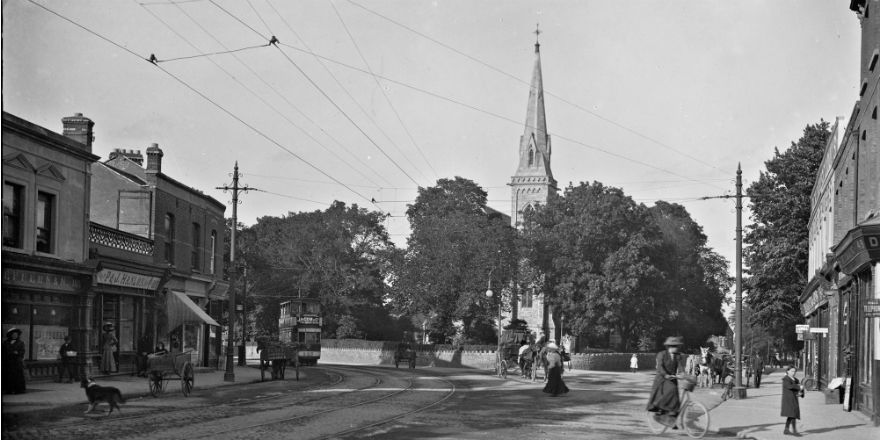 This lecture has been organised as part of the Dublin Festival of History.

Presbyterianism in the south of Ireland developed differently from the Presbyterianism which has many more adherents in Northern Ireland, and whether because of partition or otherwise, is relatively unregarded and even unknown, at times even distrusted, in the north. An influx of Scots in the 19th century affected the denomination in Dublin; but what happened with independence?

Dr Linde Lunney grew up in county Antrim, was educated in Tennessee, Edinburgh and Belfast, where she worked on historical linguistics and later on eighteenth-century millenarianism. In 1981 she moved to Dublin, and has worked part-time in the Royal Irish Academy's Dictionary of Irish Biography from 1982 until today! Her main research interest nowadays is in an emigration of Presbyterians from Ulster in 1718, which founded many towns in New England.