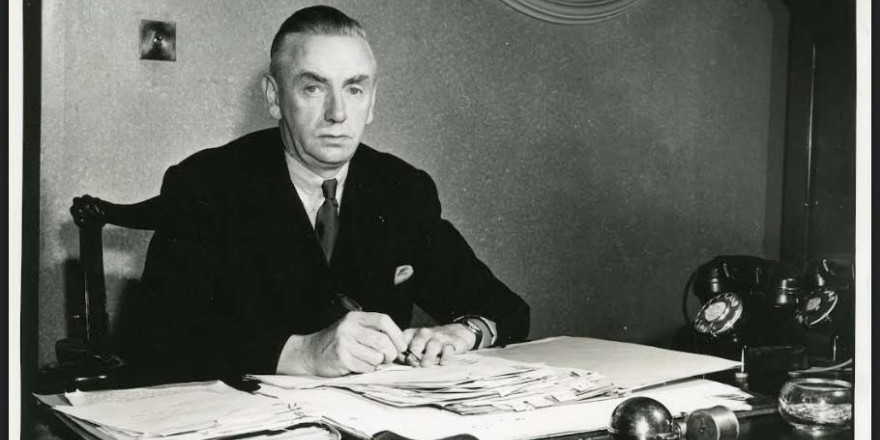 A panel discussion on the 70th anniversary of Ireland becoming a republic.

Addressing questions like - Why did Ireland become a republic in 1949? Was it deliberately planned in advance? What impact did it have on Ireland, Northern Ireland, and the Anglo-Irish relationship? Was the change real or symbolic? Is it a significant anniversary and should it be commemorated nationally? If so, how?

With contributions from: Caroline Costello (Court of Appeal Judge and grand-daughter of John A Costello).