On 4 November 1964 John Bell (1928-1990) from Tate’s Avenue, Belfast changed the world of science by laying the foundation stone for quantum computing with his quantum theory. Since November 2014, Belfast has celebrated John Bell Day. We want to make John Bell a role model for the young people of Northern Ireland; to inspire them to see education and science as a route by which they can fulfil their greatest ambitions like Bell did.

Our aims for John Bell Day

Find out more about the man and his science 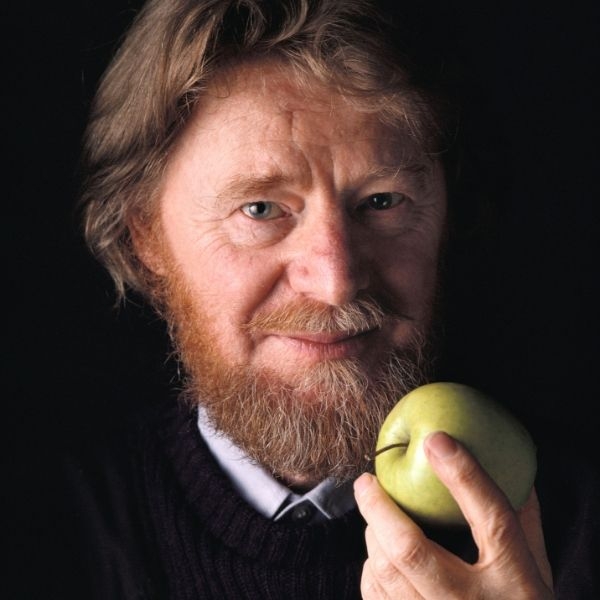 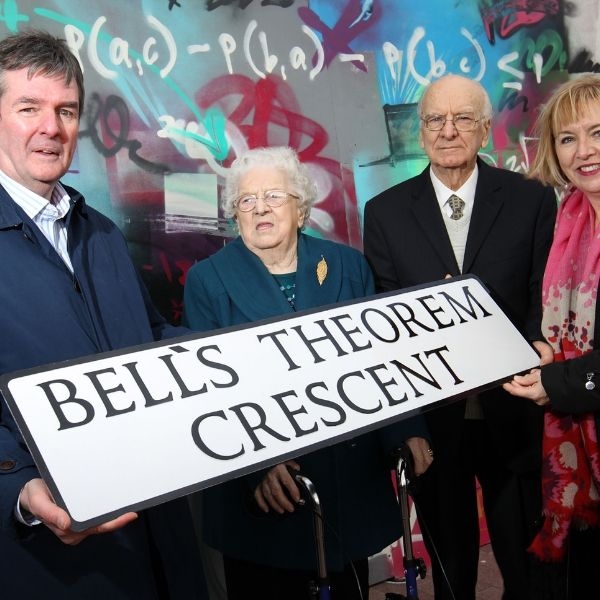 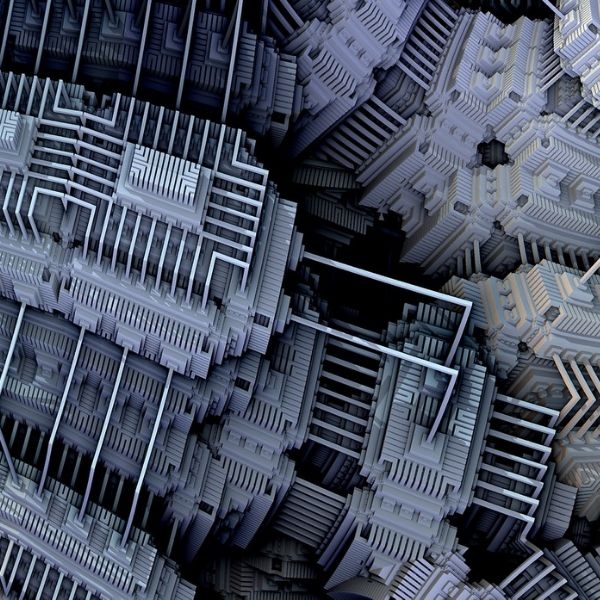 John Bell's Science in the news »

In the past, a number of eminent speakers have delivered lectures to celebrate John Bell Day.

Sign up to our newsletter to be kept up to date on events. 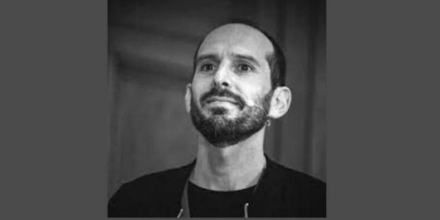 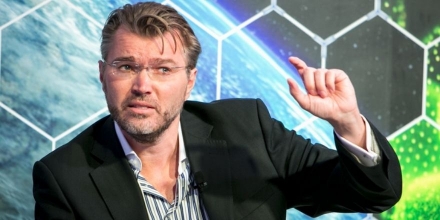 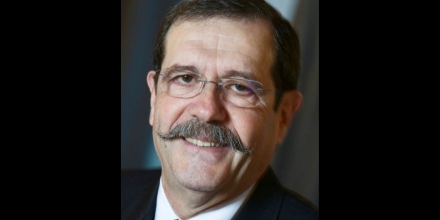 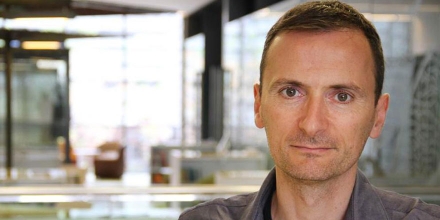 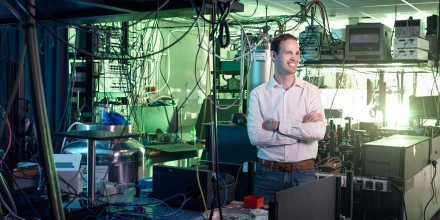 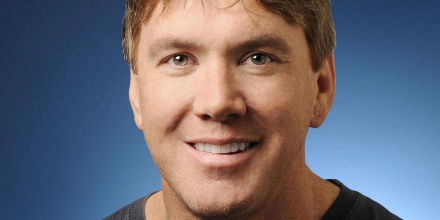