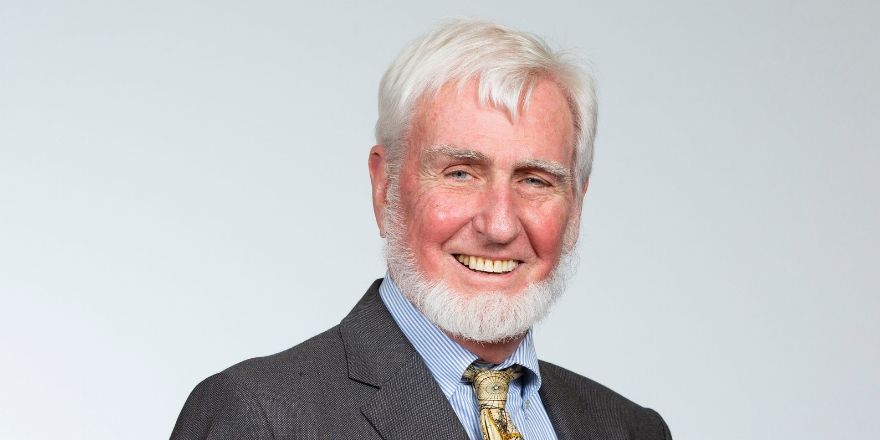 John O'Keefe, a Nobel Prize-winning cognitive neuroscientist, was admitted as an Honorary Member of the Royal Irish Academy on 24 May 2019.

Professor O’Keefe has made the pivotal discoveries on which our understanding of the brain’s GPS system is founded. His discovery of ‘place cells’ inaugurated the modern era of the exploration of the brain’s cognitive map. His many other discoveries have indelibly altered our understanding of brain function, with implications extending from patients with dementia to intelligent robotics.