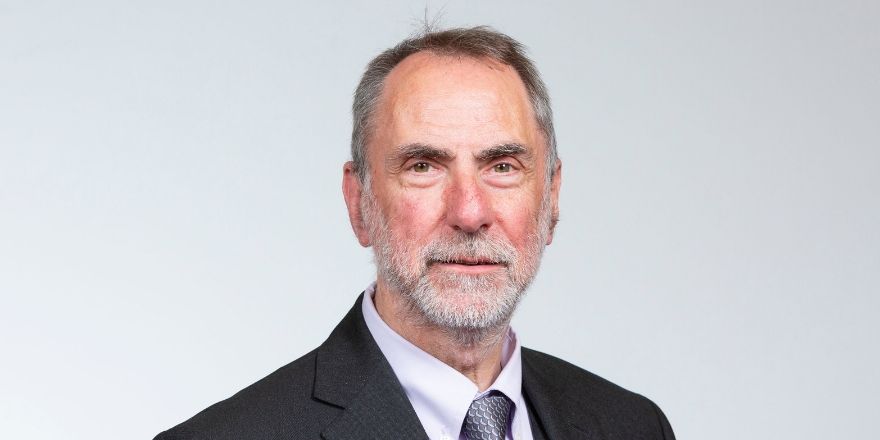 Richard Sharpe, Professsor of Diplomatic at Oxford University, was admitted as an Honorary Member of the Royal Irish Academy on 24 May 2019.

Professor Sharpe is a scholar of international repute, he has been awarded many academic distinctions. His work spans several areas: hagiography, Anglo-Norman charters, medieval Latin and manuscript and print culture. In each of these fields he is an acknowledged authority. Many of his publications relate to Ireland, and he is currently compiling a detailed catalogue of printed works in the Irish language from 1571 to 1871.