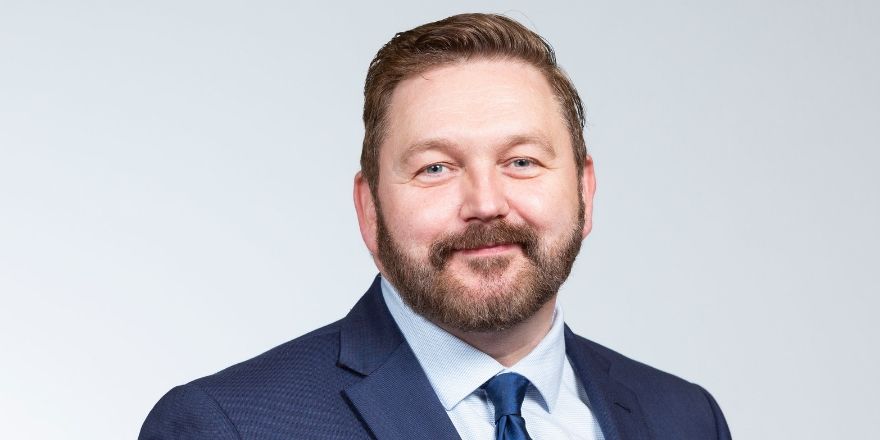 William Crawley, award winning journalist and broadcaster was admitted as a Member of the Royal Irish Academy on 24 May 2019.

William Crawley is an award-winning journalist and broadcaster with the BBC, presenting television and radio programmes on current affairs, politics, arts, science, religion and ethics. Among the many documentaries he has presented are the landmark natural history series Blueprint (which now forms part of the Ulster Museum’s permanent natural history exhibition); the global thinkers interview series titled William Crawley meets; and The man who shrank the world, an exploration of the scientific genius of Lord Kelvin.