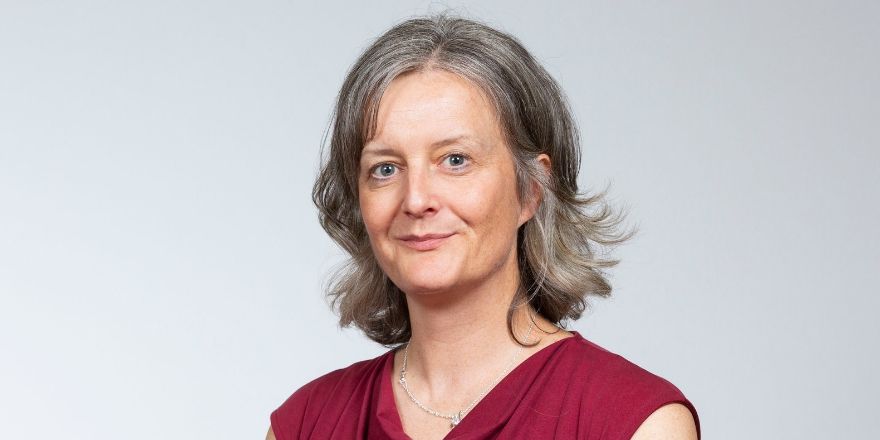 Alison Forrestal, an authority on pre-revolutionary France and religion was admitted as a Member of the Royal Irish Academy on 24 May 2019.

Alison Forrestal is senior lecturer in History at NUI Galway, and an authority on pre-revolutionary France and religion. Her acclaimed Vincent de Paul, the Lazarist mission, and French Catholic reform (Oxford University Press, 2017) explains how French Catholic reformers dedicated themselves to social and spiritual regeneration and innovation. She is currently investigating how achievements in France later became a platform for Catholic expansion on a global scale.