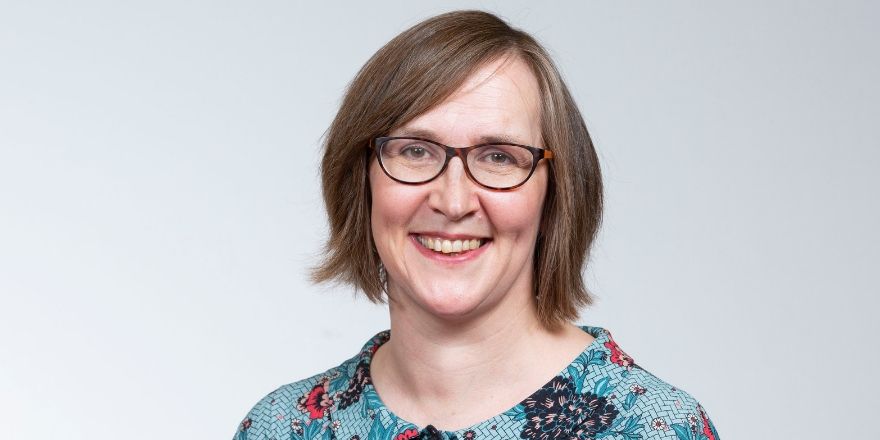 Professor Moyra Haslett, principal investigator for the Irish Song database was admitted as a Member of the Royal Irish Academy on 24 May 2019.

Moyra Haslett is professor of Eighteenth-Century and Romantic Literature at Queen’s University Belfast. Her many monograph publications include Pope to Burney, Scriblerians to Bluestockings (Palgrave, 2003) and Byron’s Don Juan (Clarendon Press, 1997), for which she was awarded the Rose Mary Crawshay prize by the British Academy. She is currently principal investigator for the Irish Song database and general editor for major book projects from the university presses of Cambridge and Oxford.