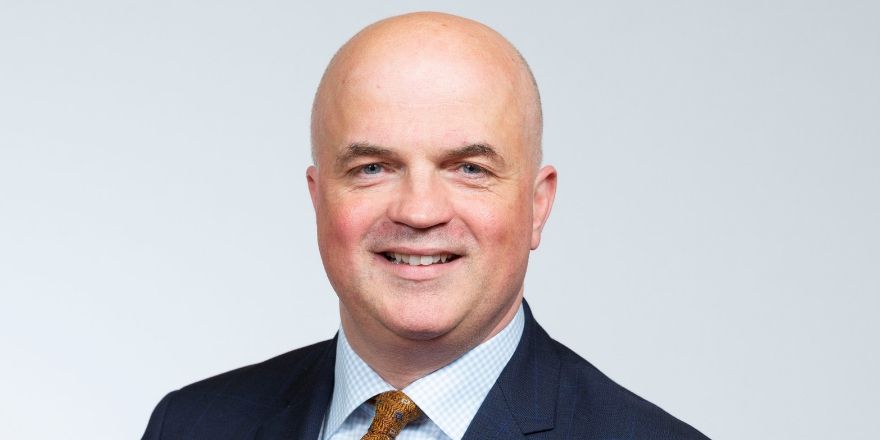 Alan Irvine who has a long-standing research record in hereditary skin disease was admitted as a Member of the Royal Irish Academy on 24 May 2019.

Alan Irvine is professor of Dermatology at Trinity College Dublin. He has a long-standing research record in hereditary skin disease. For more than two decades he has produced consistently high-impact basic and clinical research in epithelial biology and genetic skin disease, which is reflected in an international reputation in these fields and evidenced by a substantial series of high-impact, highly cited publications, plenary lectures and awards. He holds visiting professorships to U Minnesota and U Penn, honorary professorship in Dundee University and is director of the International Eczema Council. He is also a scientific advisor to several charities, including the Irish Skin Foundation and British Skin Foundation.