DMLCS helps build a research infrastructure to interpret Western European thought from writings penned across a thousand years of history.

DMLCS is an integrated database and dictionary project, designed to contribute to the fields of Patristic, Medieval, Celtic, and Latin studies by researching, compiling and publishing suitable scholarly works, both in electronic and in conventional media. As such, the project takes its place as one of the family of Medieval Latin dictionary enterprises being conducted across Europe, each of which has as its mission the detailed scientific analysis and interpretation of the Latin texts written within a particular geographical area.

In the case of DMLCS, the relevant area consists of the territories that were Celtic-speaking in the early Middle Ages (Ireland, the former Roman Britain, Brittany, Scotland, and the Isle of Man), as well as the monasteries that had been founded by Irish pilgrims as they travelled across much of the Continent.

The dedicated DMLCS website, kindly hosted by Queen’s University Belfast, is frequently updated to keep pace with progress on the enterprise. As well as giving news of the project’s various research strands, the site offers access to peer-reviewed academic content that derives from the work. 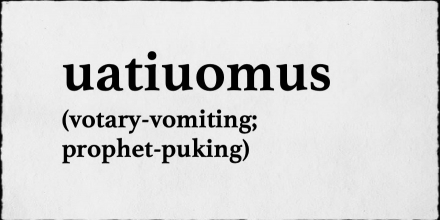 Selected by Dr Joseph Flahive of the Dictionary of Medieval Latin from Celtic Sources, John Scottus Eriugena was a prolific medieval scholar of Latin and Greek, 'rediscovered' in the nineteenth century. His biography is presented here as part of our ‘Favourite DIB lives’ series chosen by in-house academics and friends of the RIA. 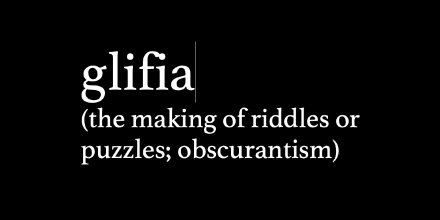 The dedicated DMLCS website, kindly hosted by Queen’s University Belfast, is frequently updated to keep pace with progress on the enterprise 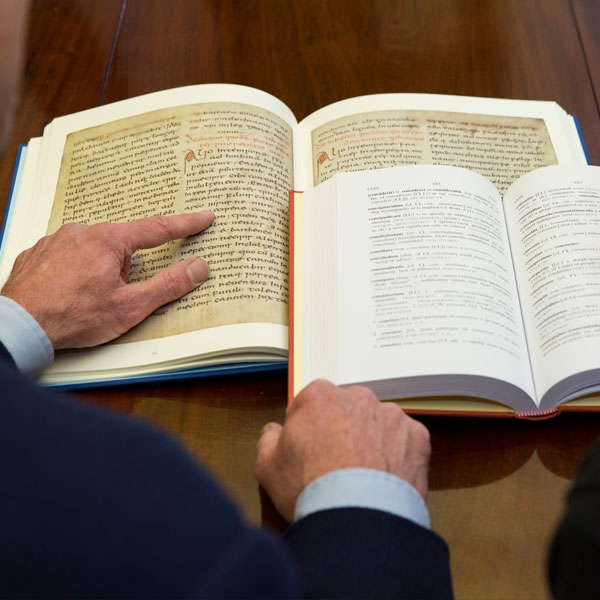 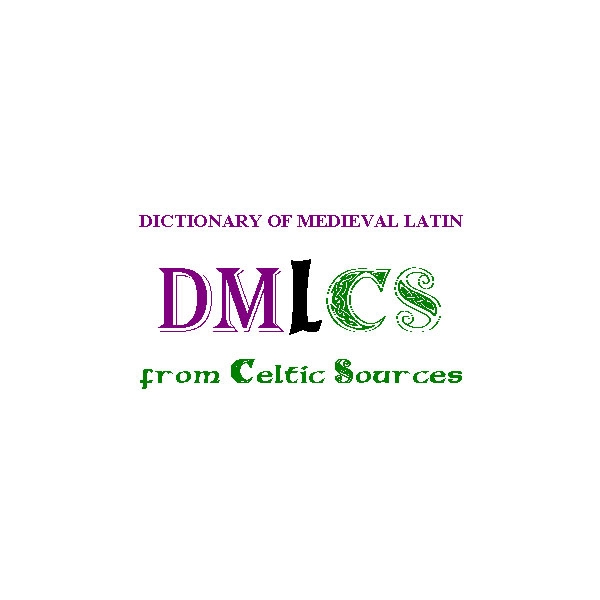