Free of charge but registration is essential.
For any enquiries, please email info@ria.ie 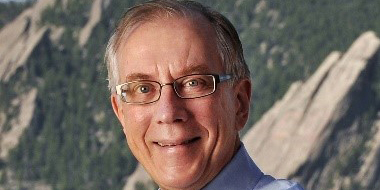 Experimental science and architecture are two very different areas of human endeavor. Yet research scientists require laboratories for their work, and designing laboratories that encourage scientists to engage in “productive collisions” requires collaboration between scientists and architects. Prof. Cech will describe the design and building of the Janelia Farm Research Campus in the Washington, D.C. area, a massive project that he oversaw when he was president of the Howard Hughes Medical Institute. He will then talk about his current efforts to bring some of the same concepts to a large public university with the creation of the University of Colorado BioFrontiers Institute. He will also touch on some of the scientific discoveries that have been enabled by these new homes for interdisciplinary science.

Dr Cech was raised and educated in Iowa, earning his B.A. in chemistry from Grinnell College in 1970. He obtained his Ph.D. in chemistry from the University of California, Berkeley, and then engaged in postdoctoral research in the department of biology at the Massachusetts Institute of Technology in Cambridge, Massachusetts. In 1978 he joined the faculty of the University of Colorado Boulder, where he became a Howard Hughes Medical Institute Investigator in 1988 and Distinguished Professor of Chemistry and Biochemistry in 1990.

In 1982 Dr Cech and his research group announced that an RNA molecule from Tetrahymena, a single-celled pond organism, cut and rejoined chemical bonds in the complete absence of proteins. This discovery of self-splicing RNA provided the first exception to the long-held belief that biological reactions are always catalyzed by proteins. In addition, it has been heralded as providing a new, plausible scenario for the origin of life; because RNA can be both an information-carrying molecule and a catalyst, perhaps the first self-reproducing system consisted of RNA alone.

In 2000, Dr Cech moved to Maryland as president of the Howard Hughes Medical Institute, which is the largest private biomedical research organization in the U.S. In 2009, Dr Cech returned to full-time research and teaching at the University of Colorado Boulder, where he also directs the BioFrontiers Institute.

Dr Cech's work has been recognized by many national and international awards and prizes, including the Heineken Prize of the Royal Netherlands Academy of Sciences (1988), the Albert Lasker Basic Medical Research Award (1988), the Nobel Prize in Chemistry (1989), and the National Medal of Science (1995). In 1987 Dr Cech was elected to the U.S. National Academy of Sciences and also awarded a lifetime professorship by the American Cancer Society. 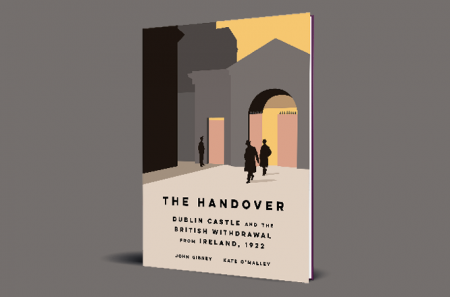