The Anatomy of Memory 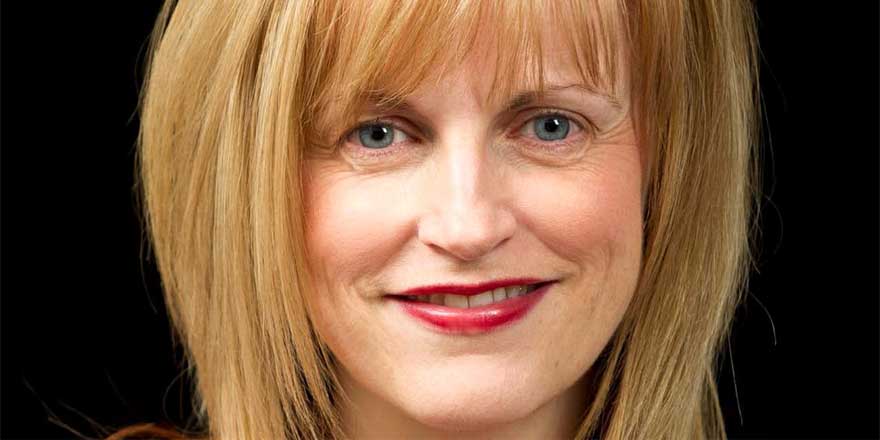 Neuroscientist Eleanor Maguire will discuss memory failure as part of her Discourse.

Complaints of memory failure are among the most common in clinical settings and these will continue to rise as life expectancy increases. Accordingly, a desire to improve memory and temper the anxiety associated with its loss, represent significant societal concerns. A distributed set of brain regions supports memory and critical among them is the hippocampus, so-called because early anatomists likened it to a seahorse.

Situated deep in the brain’s temporal lobes, the hippocampi are vulnerable to a range of common pathologies including epilepsy, dementia, encephalitis and anoxia. People who have focal damage to the hippocampi are profoundly amnesic; they cannot form new memories and are unable to recollect experiences from their past.

In this Discourse, Professor Maguire will draw upon evidence from virtual reality, brain imaging and studies of amnesia to show that the consequences of hippocampal damage are even more far-reaching than suspected, not only robbing us of our past, but preventing us from inhabiting our imagination and contemplating the future, changing our sleep, as well as impairing the ability to navigate effectively in the environment, and even altering our perception of the world.

She will argue that in order to leverage the long-standing question of how we recollect the past, we must set aside traditional notions regarding the architecture of memory and embrace instead a broader perspective that can explain the hippocampus’ fundamental contributions to everyday mental experience.

Eleanor Maguire undertook her PhD at University College Dublin, Ireland.  She is currently a Wellcome Principal Research Fellow and Professor of Cognitive Neuroscience at the Wellcome Centre for Human Neuroimaging at University College London, UK, where she is also the Deputy Director. In addition, she is an honorary neuropsychologist at the National Hospital, Queen Square, London.

Eleanor’s team uses magnetic resonance imaging, magnetoencephalography and the neuropsychological examination of patients to explore how memories are formed, represented and recollected by the human brain. She has won numerous prizes for contributions to science including the Ig Nobel Prize for Medicine for her study of London taxi drivers and the Royal Society Rosalind Franklin Award.  She is an Honorary Member of the Royal Irish Academy, a Fellow of the British Academy, a Fellow of the Academy of Medical Sciences and a Fellow of the Royal Society.