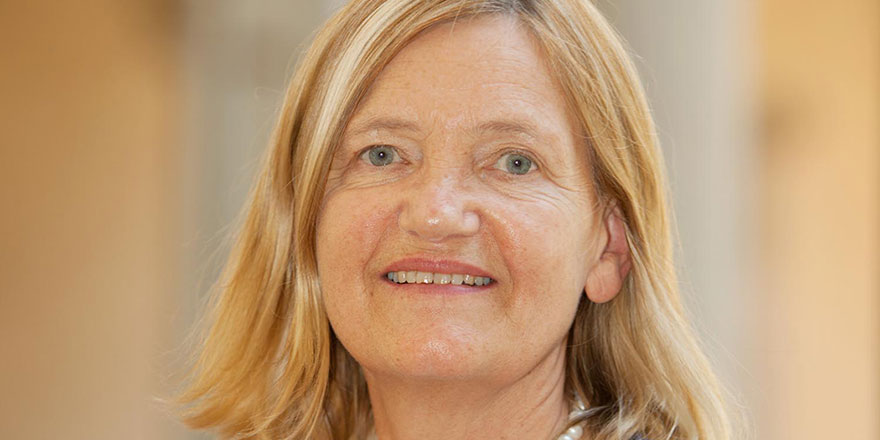 Professor Brigid Laffan will discuss how membership of the EU has become Ireland’s geopolitical anchor.

The discourse will analyse three themes, narrative, Ireland’s presence in the EU and choices about our model of political economy. The address will begin with narrative because the framing of big political events influences how issues are processed and dealt with politically. Second, the focus is on how Ireland responds to an EU without the United Kingdom, a country with which Ireland shared significant preferences. The focus here is on how Ireland positions itself in Europe and the wider world. Third, we will go beyond Brexit to analyse the issues that might dominate Ireland’s membership of the Union in the decades ahead.