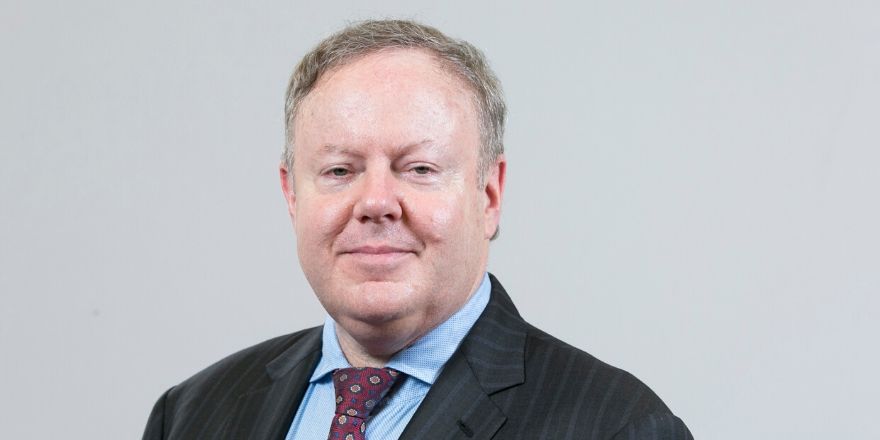 Brendan O’Leary Hon. MRIA will be in conversation with Ben Lowry, Deputy Editor, News Letter about his latest three volume book A Treatise on Northern Ireland.

Benburb Priory is an open religious community. Established by the Servite Order in 1949, it is committed to facilitating and enabling community development, support for the disadvantaged, education, peace-building, and the regeneration of the local and wider rural area. The Priory hosts over 20,000 visitors per year and is the regular meeting place of 33 groups covering a wide range of community, cultural and scholarly activities.

The Benburb Priory estate is itself of considerable historical interest. Originally a Wingfield/Powerscourt plantation estate, it was purchased in 1876 by James Bruce, a distiller. Bruce built the current manor house and adjoining stables. Bruce also remodeled Benburb village. After a period of relative disuse following Bruce’s death in 1917 the manor house became a field hospital for US, British and Belgian troops during the 2nd world war. It was purchased by the Servites in 1947 and opened as a Priory and house of studies for Servite students in 1949.

The Benburb Priory Library and Museum was established in 2017 with support from a number of funders including the Heritage Fund. Based in the refurbished stables building it houses unique collections with some books dating back to the 16th century. It includes Servite, Marian and O’Neill collections and the complete Servite archives for Great Britain and Ireland. It also celebrates over 1,000 years of local history.

Tickets: Available at the door on the night or can be purchased in advance by contacting contact hello@benburbpriory.com or call 07557023779. Members of the Royal Irish Academy email info@ria.ie for tickets