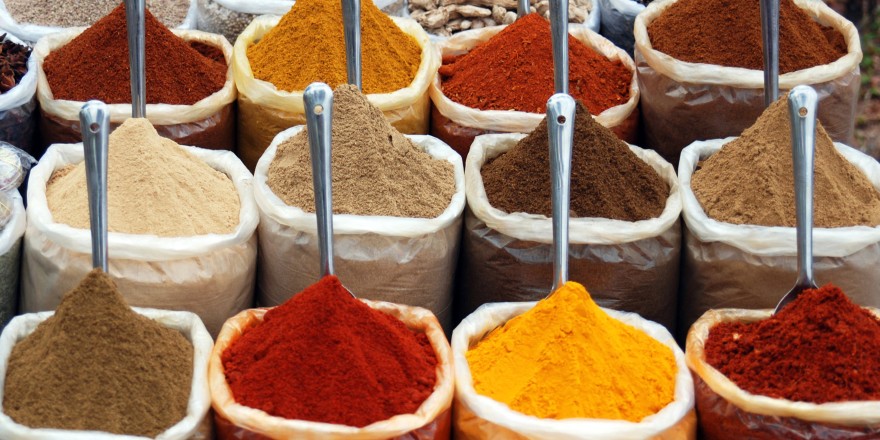 Selected by RIA historian Dr Michael Kennedy (Documents on Irish Foreign Policy), Mahmood 'Mike' Butt is best known as the man who introduced Ireland to curry. Butt's biography is the first in a new series of DIB entries selected for your reading pleasure during this challenging time.

Actress Fiona Shaw’s comment that ‘every generation is obsessed with the decade before they were born’ might explain why Mike Butt is such a fascinating figure to me. His early achievements as Ireland’s first ethnic restauranteur capture the changing Ireland of the 1960s that I see in my parents’ old 35mm slides. Butt was a larger than life character, each of his exotically-named dishes an oasis of taste in the Irish culinary dust bowl of the 1960s. His story captures how ethnic food went from exotic in monocultural 1960s Ireland to mainstream by the 1990s Ireland of the Celtic Tiger.

Mike Butt had such a magic touch that the instant I began researching the history of ethnic food in Ireland I remembered his name from somewhere deep in the past. Butt and his famous Dublin restaurants, the Golden Orient of the 1960s and the Tandoori Rooms of the 1970s were already in my ‘folk memory’ of the city I grew up in.

Butt, Mahmood (‘Mike’) (1927–88), restaurateur, was born 7 May 1927 in Nairobi, Kenya, into an Islamic Indian family of one daughter and five sons of Ahmed Butt, railway engineer, and Zakia Butt. He was educated at a catholic school in Nairobi. After running a fleet of hire cars in Nairobi, he moved to England (1948) and then to Ireland (1949), where he sold refreshments at race meetings and village fairs and is credited with introducing ice lollipops (‘Fruiti Frost’) into Ireland in 1955. Insufficient capital prevented him from exploiting this innovation.

On his wife's suggestion, he opened (1956) the first Indian restaurant in Ireland, the Golden Orient at 27 Lower Leeson St., Dublin. An inventive chef, he provided eclectic dishes marrying Irish produce with Indian culinary traditions; in 1970 he opened the Tandoori Rooms on the same premises. Luxurious, and air conditioned (a new feature in Ireland at that time), it became a leading Dublin restaurant and earned international recognition. To familiarise Irish people with tandoori cuisine, he toured the hotels of Ireland (1971) and provided Indian fare; he later supplied Indian foods to supermarkets and delicatessens and opened (1984) Browne's Spice Centre Delicatessen in Sandymount, Co. Dublin. In 1980 he was invited to Locarno, Switzerland, to organise an Indian food festival.

In order to change the liquor licensing laws to enable restaurants to serve a range of alcoholic drinks, he became the founding president of the Irish Restaurant (Owners) Association (1970–74). Appointed hon. consul for Pakistan, he fostered trade between Ireland and Pakistan. He advised the meat industry on halal methods of slaughter for export of meat to Islamic countries, and Bord Bainne on exports of dairy products to the minority ethnic communities of the UK. A racing enthusiast, he participated in car rallies in Africa and Britain. He became an Irish citizen c.1977. He died 15 January 1988 in Dublin and was buried in Dean's Grange cemetery, Dublin. As a memorial donated by his family and the Irish Restaurant Association, the Mike Butt award is annually awarded to the individual who has contributed most to the restaurant industry. He married (1955) Terry Foy, who helped him in the business; they had one son, David, who became a hotel manager.