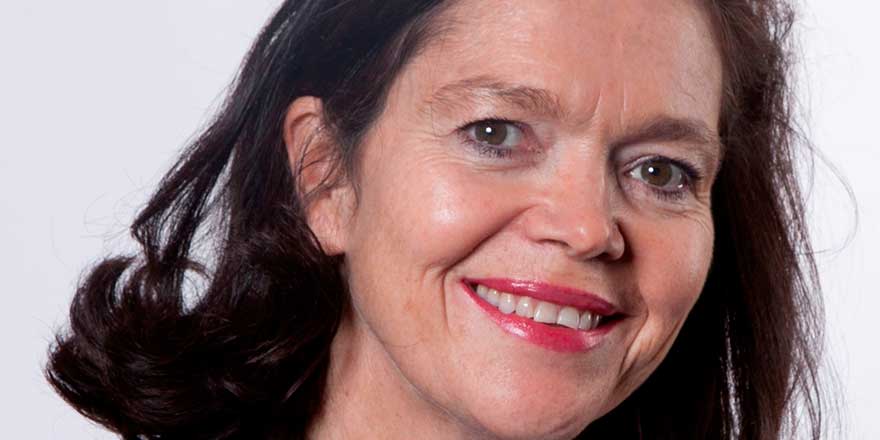 We are delighted to announce the election of Catherine Godson, MRIA, as the new Secretary for Science.

The Academy offers its congratulations to Professor Godson as she commences her new role of Science Secretary. Professor Godson has previously been Chair of the Life and Medical Sciences Committee. She will now also join the Policy Oversight Group, as well as overseeing the activities of the five Science Committees.

Commenting on her election she said:

'I am really honoured to be elected to this role. The importance of leadership from the Academy in galvanising independent scholarship to address major challenges is especially clear at this time of immediate crisis and as we look to the challenges of the future.'

Professor Godson holds a BSc (Hons) in Biochemistry and PhD degree in Pharmacology from University College Dublin. She was a Post Doctoral fellow at UC San Diego and served on the faculty of Harvard Medical School. She is full Professor of Molecular Medicine, a fellow of The UCD Conway Institute and Director of the UCD Diabetes Complications Research Centre.

In addition to being a member of the Royal Irish Academy, she is a member of the editorial board of J Biol Chem and  Mol Pharmacol; is a trustee of Bart’s Charity, London; a Visiting Professor at Monash University, Melbourne;  and a member of the executive committee of the European Diabetic Nephropathy Subgroup of the EASD.

Previously, she served on the board of The Health Research Board, Ireland, The European Medical Research Council, and The Wellcome Trust Physiological Sciences Committee, and served as Vice President Innovation at University College Dublin from 2004 until 2007. In 2019 she received the Woman in Science Award of The International Congress of Inflammation, Sydney in recognition of her ‘outstanding research and leadership contributions.’

The Academy also offers its thanks and gratitude to Pat Guiry, MRIA, who now stands down from an extremely successful term as the Secretary for Science.