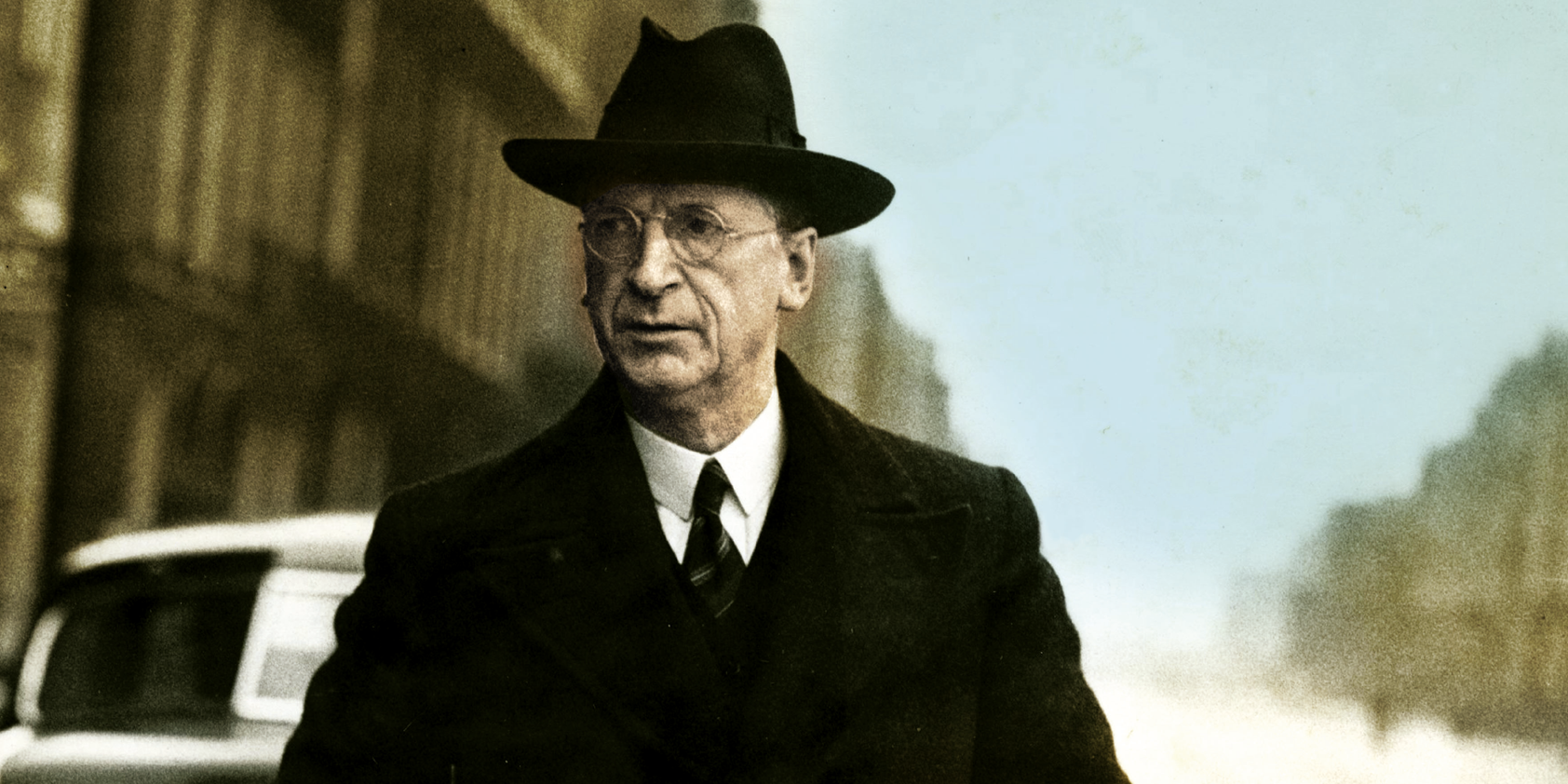 Judging Dev: ‘equally invaluable in classroom, in college and in the home’

Lesson plans based on our award-winning book for history teachers to use at Junior and Leaving Certificate levels.

De Valera is the most prominent personality in twentieth-century Irish history, with a career stretching over six decades. He played a pivotal role in the shaping of the Irish state. Central to the struggle for independence and the ensuing Civil War, he was the first Taoiseach and third president of Ireland, and drafted the 1937 Constitution. Under his leadership, Ireland remained neutral during the Second World War.

The Royal Irish Academy, together with RTÉ and in collaboration with the Department of Education and Science’s History In-Service Team, facilitate the use of material included in Judging Dev by Diarmaid Ferriter in teaching history to Junior and Leaving Certificate students. Through these lesson plans, students can investigate the various facets of de Valera’s career, and arrive at their own judgements on his influence and his significance. The documents included in these lesson plans are relevant to case studies, key personalities and key concepts associated with the Leaving Certificate history syllabus. The emphasis on the work of the historian at Junior Certificate level provides opportunities for source-based work on de Valera, incorporating the use of photographs and documents. When Bertie Ahern, TD and taoiseach launched the book in 2007, he said it would be ‘equally invaluable in classroom, in college and in the home’.

Together with this teaching material, the Judging Dev project includes the book Judging Dev by Diarmaid Ferriter and a ten-part RTÉ radio documentary series of the same title. The series was produced to coincide with the 125th anniversary of the birth of Eamon de Valera and the 70th anniversary of the Constitution. The aim of the series was to re-examine de Valera’s important and somewhat controversial legacy. The series was presented by Diarmaid Ferriter and was devised to accompany the book. You can listen back to the podcasts at this link.

Judging Dev is one of the many educational resources developed by the Royal Irish Academy. You can explore the full range on our dedicated page. 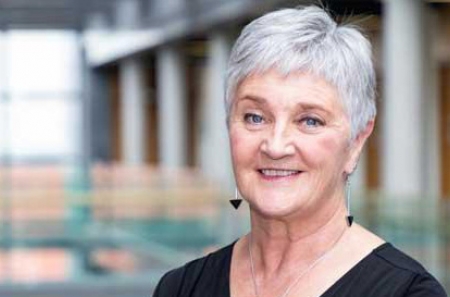 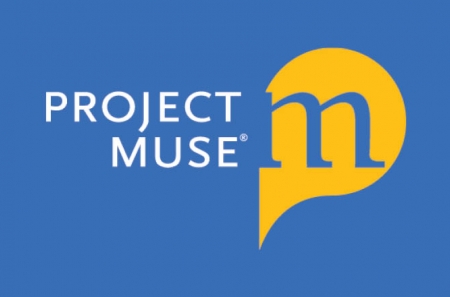 Royal Irish Academy journals to be hosted on Project MUSE

From 2022 readers will be able to access our journals on Project MUSE's cutting-edge platform.