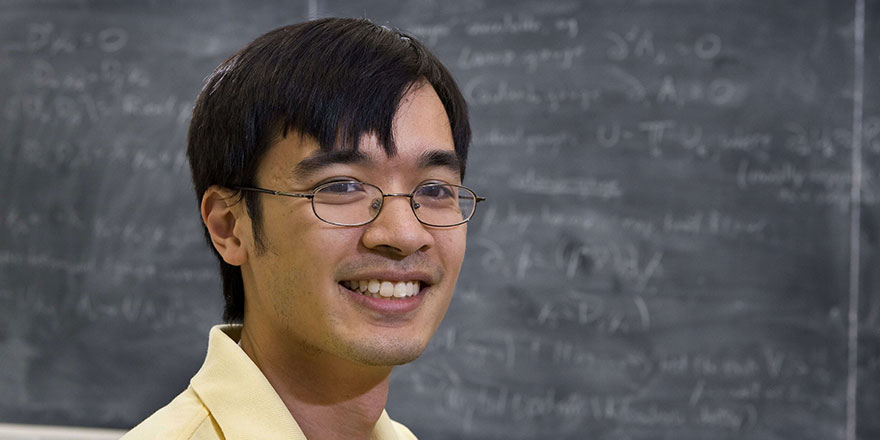 These methods rely on climbing a "cosmic distance ladder", using measurements of nearby distances to then deduce estimates on distances slightly further away; we shall discuss several of the rungs in this ladder in this talk.

Professor Tao will be joining the Chair, Professor Pauline Mellon of UCD and President of Irish Mathematical Society, by video link from Los Angeles to record this lecture. If you have a question you'd like to put to Professor Tao during this event, please email it to hamilton@ria.ie by 12:00 on Friday, 2 October, along with your name and location. Tune in to the lecture broadcast at 16:00 on Friday, 16 October to see if your question is asked. 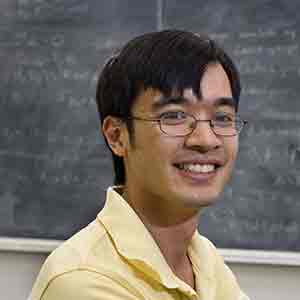 Terence Tao was born in Adelaide, Australia in 1975. He has been a professor of mathematics at UCLA since 1999, having completed his PhD under Elias Stein at Princeton in 1996. Tao's areas of research include harmonic analysis, PDE, combinatorics, and number theory. 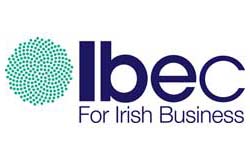 If your question is selected by the chair it will be included in the recording. Read our Data Protection Policy and our Eventbrite Transparency Statement . Further details on our data protection policy may be obtained by emailing dataprotection@ria.ie