The International Science Council (ISC) Awards Programme was established in 2020 by the ISC Governing Board to recognize individuals, groups, and initiatives launched by the ISC and its members that serve to advance science as a global public good.

Under the stewardship of an Awards Selection Committee, the Awards Programme will reward efforts from the ISC community to advance international, interdisciplinary scientific research cooperation, to bring scientific knowledge into the public domain, to innovate science education and outreach, and to promote the free and responsible practice of science.

The Award categories are as follows:

ISC members, affiliated bodies and partners are eligible to nominate candidates for the Awards. These will be conferred every three years, on the occasion of the ISC General Assembly.

Geographic, gender, and age distribution are important considerations for the selection of awardees. The selection committee will consider the eligible nominations for balance, and, if lacking, may solicit ISC members, affiliated bodies and partners to submit additional nominations.

The Awards Selection Committee will consider all eligible nominations and will reach a decision on the 2021 awardees. The ten awardees of the ISC 2021 Awards Programme will be announced in June 2021 by the ISC President. They will each receive an award as well as a certificate of recognition.

For more information about the awards, please click here

To express an interest in being nominated by the Royal Irish Academy please submit the following to policy@ria.ie by midday on Tuesday, 1 December 2020:
• A letter of explanation clearly outlining how your experience meets the criteria listed below (see ‘Achievements and contributions’) and other such criteria as relevant for the prize in question.
• Two letters of support. At least one letter must be by a Member of the Royal Irish Academy, and at least one letter must be by a person not currently employed by the same institution as the nominee.
• A full academic CV, including a list of publications. 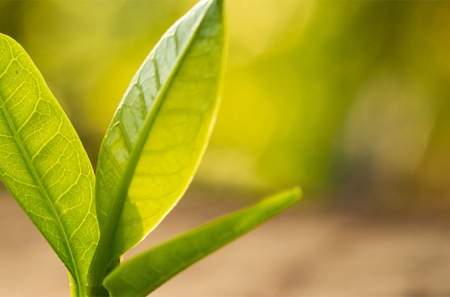 Transforming the Future of Ageing Webinar

If you missed our webinar Transforming the Future of Ageing you can watch it now. 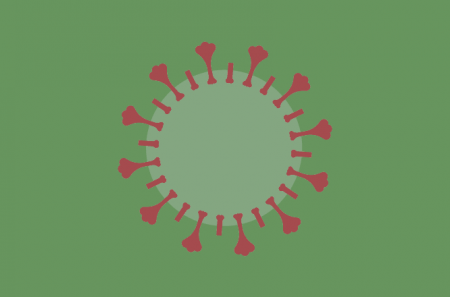 Learning from pandemics: a century of experience

Watch Conversation 5 in the RIA Online Conversation Series: Perspectives and Pathways in a Time of Crisis exploring historical lessons from major episodes of infectious disease during the past century. What... 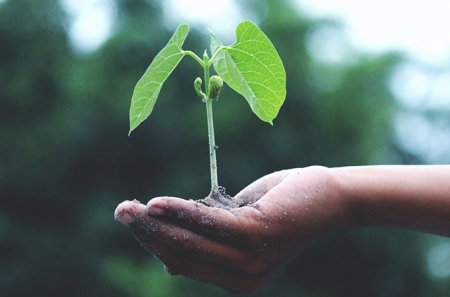