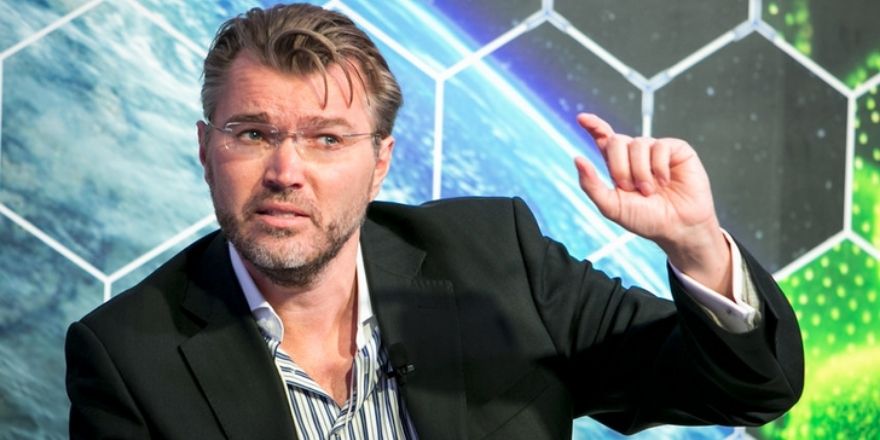 This lecture series is hosted by the Chief Executives’ Club at Queen’s and the Royal Irish Academy, and supported by the Queen’s School of Mathematics and Physics to celebrate John Bell Day.  The event will take place online.