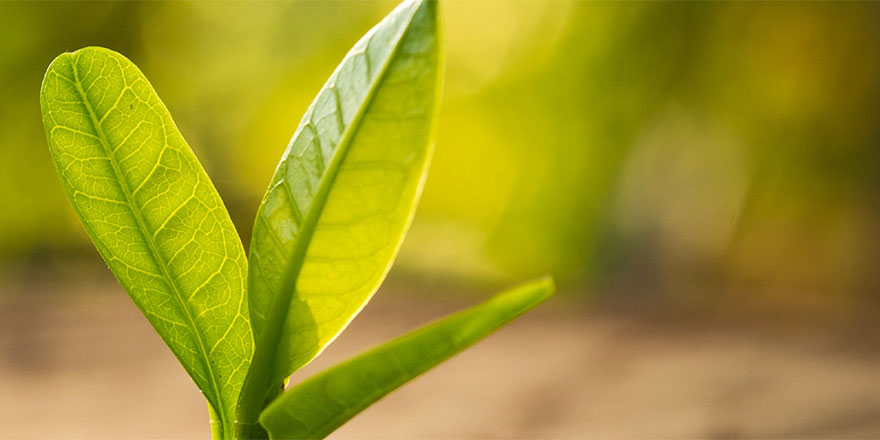 Transforming the Future of Ageing Webinar

If you missed our webinar Transforming the Future of Ageing you can watch it now.

On the 4 of September The Royal Irish Academy, along with SAPEA (Science Advice for Policy by European Academies) and FEAM (Federation of European. Academies of Medicine) hosted an online webinar to discuss the  SAPEA ‘Transforming the Future of Ageing’ report to provide a clear account of how and why: society must tackle the challenges presented by ageing in every generation and not leave them until old age; ageing in the future will take place in a very different context from the past; age-friendly communities must become the norm; technology is already changing the experience of ageing.

The webinar addressed pertinent areas within the report which policymakers can identify with e.g. ageism; increased mandatory training in geriatric medicine for all health care professionals; technologies for enhanced education and training; technologies for diagnostics and management; technologies to minimise social isolation and loneliness; life course approach; examples of novel models of care delivery to reduce hospital admission and length of stay. The recommendations of the report were also discussed in the context of COVID-19, what has particularly affected Europe’s older population, and particularly in nursing homes.

The event was attended by 160 academics, politicians, members of the general public, and senior figures from bodies such as Age Action Ireland, Retirement Planning Council of Ireland, Social Justice Ireland, Age Northern Ireland, Smart Ageing Living Labs of Ireland, Irish Hospice Foundation, Dementia Ireland, and the Irish Medical Organisation. The webinar also attracted many international attendees and there were representatives from University College London, Lancaster University, Munich Center for the Economics of Aging, European Federation of Academies of Sciences and Humanities, Victoria By The Park Residential Age Care, Lithuanian Government Strategic Analysis Center, American-Hellenic Chamber of Commerce, and the German National Academy of Science and Engineering. 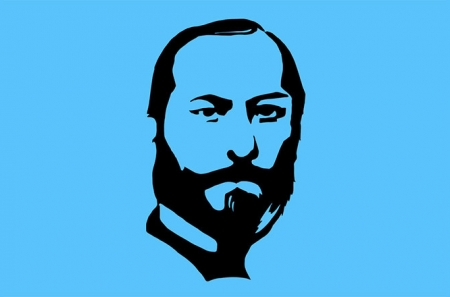