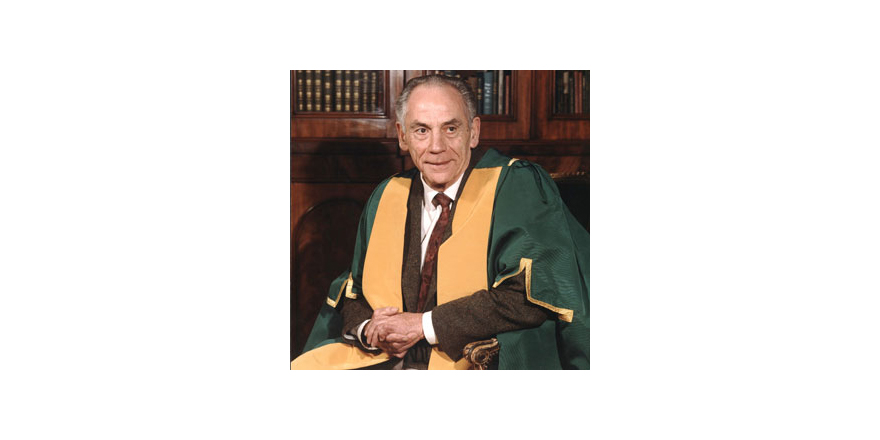 The death has been announced of Aidan Clarke, one of Ireland’s leading historians, Fellow Emeritus at Trinity College Dublin and a former President of the Royal Irish Academy.

“His signal contribution was that, following the President’s Review Committee of 1992; he re-launched the Dictionary of Irish Biography with James McGuire and James Quinn as editors. Clarke’s enthusiasm for the DIB stemmed from his belief that History is about people, and that a reliable biographical dictionary is essential if scholars are to get things right. If Clarke’s concern with exactitude drove the DIB forward, so also did his wealth of administrative experience gained as Head of History, Registrar and Vice Provost at TCD.  Another factor was that Clarke had witnessed another Academy project, A New History of Ireland, almost founder, and had helped to put it back on track by contributing substantially to volume three, which was the first volume to be published and the first statement of serious intent. Here also he furthered the Academy’s mission.”

"The historiography of early modern Ireland, and most especially the seventeenth century, would be unrecognizable without the work of the late Aidan Clarke. He was an exceptional historian of international standing and the article reproduced here, originally published in 1990 in Proceedings of the Royal Irish Academy, serves as a bridge between the subject matter and thematic concerns of his two major monographs, The Old English in Ireland, 1625-42 (1966) and Prelude to restoration in Ireland: the end of the Commonwealth, 1659-60 (1999). Clarke retired from the Erasmus Smith’s Professorship of Modern History in Trinity College Dublin in 2001, and in the same year I arrived on his doorstep with an idea to do a thesis on the impact of the Popish Plot on Ireland, and so became one of his last postgraduate students.

As a supervisor Clarke was immensely supportive and thorough, taking the view that anyone working on a doctorate was presumably an adult and should certainly be treated as one. The tenor of his supervision, in my experience, did not necessarily dwell on the minutiae; rather, there was an ongoing encouragement to conceptualise the details that emerged from your research as a whole from which you could extract a meaning; to make sense of what you were finding and to think about what you were trying to say. A grasp of detail was essential to him, for Clarke was a meticulous scholar, but he was primarily concerned with what you intended to do with those details once you had them in hand.

Clarke had a refined and subtle conception of the discipline in which he worked, and his ability to almost transcend his evidence while excavating its meanings, without ever straying beyond its boundaries, was expressed in spare and elegant prose that encapsulated his own intellectual precision. These qualities are abundantly evident in this account of the titular ‘constitutional attitudes’ and political thought of Ireland’s ‘Old’ and ‘New’ English colonial communities in the revolutionary decades of the 1640s and 1650s. Aidan Clarke was a modest man; highlighting one of his many contributions to scholarship seems a fitting tribute".

Aidan Clarke is survived by his son Oisín and daughters Caoimhe and Subhanora.

Read the funeral details on rip.ie