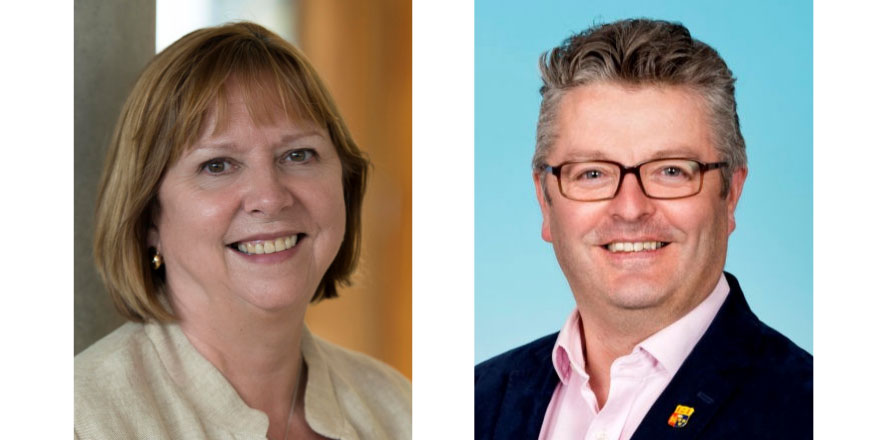 This Discourse is part of our 2020/21 Series sponsored by Mason Hayes & Curran LLP.

Artificial Intelligence is set to transform society in the coming decades in ways that have long been predicted by science fiction writers but are only now becoming feasible.

While AI is still a long way from being as powerful as the human brain, many machines can now outperform human beings, particularly when it comes to analysing large amounts of data. This will lead to many jobs being replaced by automated processes and machines.

As with all major technological revolutions, such advancements bring with it unexpected opportunities and challenges for society with a need to consider the ethical, accountability and diversity impacts.

In this talk, Wendy Hall will lay out why we need to take a socio-technical approach to every aspect of the evolution of AI in society, to ensure that we all reap the benefits of AI and protect ourselves as much as possible from applications of AI that might be harmful to society.

As Alice found when she went through the looking glass, everything is not always what it first appears to be.

Dame Wendy Hall, DBE, FRS, FREng is Regius Professor of Computer Science, Associate Vice President (International Engagement), and is an Executive Director of the Web Science Institute at the University of Southampton.

With Sir Tim Berners-Lee and Sir Nigel Shadbolt she co-founded the Web Science Research Initiative in 2006 and is the Managing Director of the Web Science Trust, which has a global mission to support the development of research, education and thought leadership in Web Science.

She became a Dame Commander of the British Empire in the 2009 UK New Year's Honours list and is a Fellow of the Royal Society.

In May 2020, she was appointed Chair of the Ada Lovelace Institute.

Barry O’Sullivan, MRIA is a Professor in the School of Computer Science & Information Technology at University College Cork. He is founding director of the Insight Centre for Data Analytics at UCC and the SFI Centre for Research Training in Artificial Intelligence.

He is an award-winning academic working in the fields of artificial intelligence, constraint programming, and operations research. He also works in AI and data ethics, as well as public policy-making and diplomacy related to AI. In 2017, he was elected Member of the Royal Irish Academy.