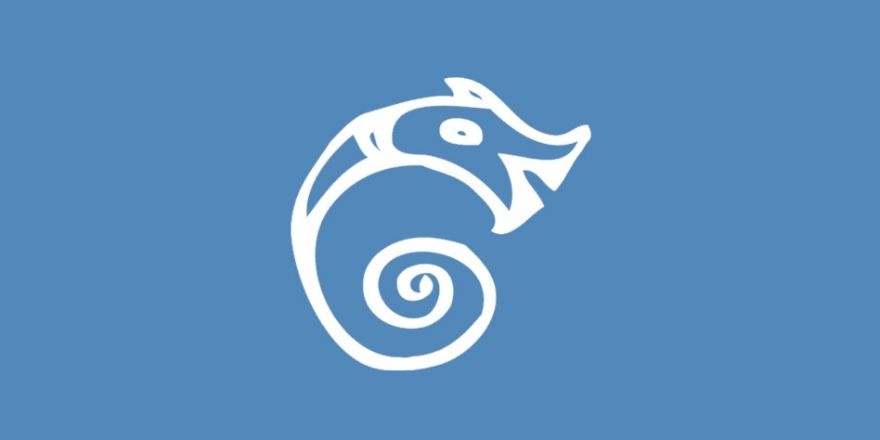 Today at the Stated General Meeting the Royal Irish Academy elected 23 new Members who have international reputations in their respective fields.

Today Dr Mary Canning, President of the Royal Irish Academy, announced an independent review of the RIA’s Membership process. She said that she was impressed by the high calibre of the 23 new Members elected at the Stated General Meeting but expressed serious concern that the Academy had not achieved greater diversity in the new membership group. She noted the many positive steps that have been taken in the past few years to achieve the current 50/50 gender balance in the key governance and policy bodies in the Academy.  She said that she is initiating an Independent review of the membership criteria and processes to ensure that they meet international best practice in ensuring appropriate balance in the diversity of its new members.  This review will be initiated immediately and its outcomes implemented prior to next cycle of membership nominations and assessments.