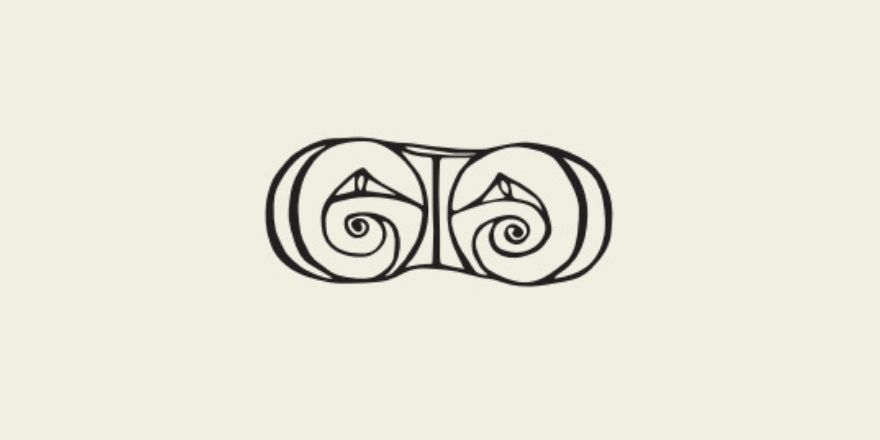 As part of its multi-faceted commemoration of the 1500th anniversary of Colm Cille’s birth, the Royal Irish Academy (RIA) has commissioned seven new artworks. The commissions are in the visual arts, music and literature and have been commissioned by the RIA with the support of the Department of Foreign Affairs.

Colm Cille, who was born in Gartan in Donegal, was a hugely influential figure in Ireland and Scotland in the 6th century. He is credited with spreading Christianity in what is today Scotland and founded the important abbey on Iona, which became a dominant religious and political institution in the region for centuries. He was a member of the ruling family dynasty of the time and today is one of Ireland’s three patron saints. His legacy is international, both secular and religious.

The Minister for Foreign Affairs and Minister for Defence, Mr Simon Coveney, T.D., commented: ‘Colm Cille, or Columba’s, legacy is a foundational bond in the Irish-Scottish relationship. These commissions, on the occasion of his 1500th anniversary, will create contemporary reflections on his significant international legacy which continues in diverse fields, whether artistic, linguistic, ecclesiastical or legal, as well as those of our shared communities.’

Dr Mary Canning, President of the Royal Irish Academy said: ‘Colm Cille symbolises the very close ties between Scotland and Ireland. Our shared heritage is diverse, multilingual and cross-denominational. The Royal Irish Academy hopes that this commission will celebrate the deep cultural and artistic ties linking Ireland and Scotland, and will foster ever greater collaboration between all the peoples of our two countries, in particular the Scottish Gaelic and Irish language communities’.

The artists carrying out the commissions are:

The artworks are due to be completed around the time of Colm Cille’s feast day on 9 June and will be unveiled later in the year.

The Royal Irish Academy will also host a public lecture series in the autumn, which it is hoped to make available subsequently as a series of podcasts. Supported by the Irish-Scottish partnership, Colmcille.net, this series will be accompanied by a digital exhibition.