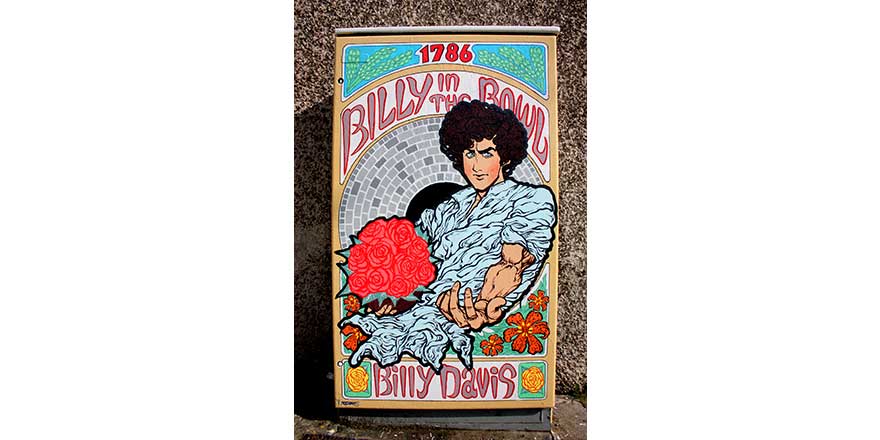 Grangegorman lives: Billy in the Bowl

Our series Grangegorman lives continues with Billy in the Bowl a notorious beggar and robber who lived on the Northside of Dublin.

Billy in the Bowl (fl. 1780s) was a notorious beggar and robber who lived on the North side of Dublin. Born with no legs, he propelled himself about in a large bowl to which wheels had been fitted, thereby drawing the nickname ‘Billy in the Bowl’ from locals. Learn more about Billy’s life and connection to Grangegorman and Stoneybatter here