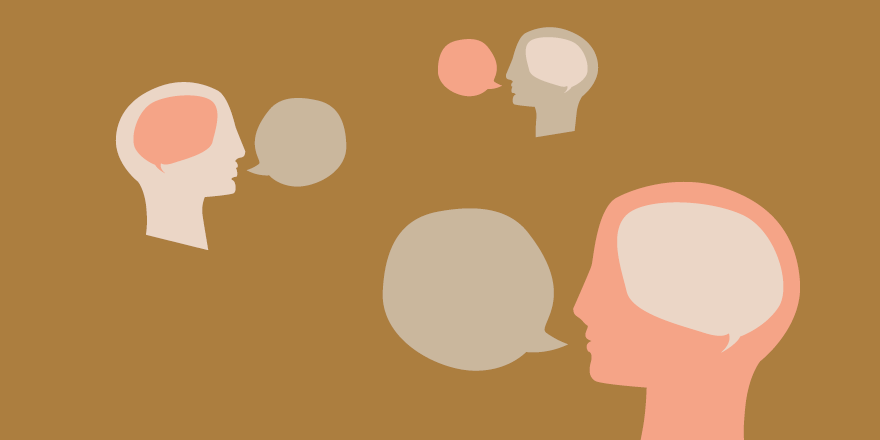 We are pleased to announce the release of our latest book How linguistics can help the historian by Anthony Harvey, Editor of the Royal Irish Academy's Dictionary of Medieval Latin from Celtic Sources. This short book shows that linguistics doesn’t have to be complicated and boring; in fact, it can often finesse hard information out of historical documents in a manner that is just as striking and revealing—and just as scientific and objective—as the way in which archaeology helps us to interpret historical artefacts.

This short book looks in simple terms at some specific examples that relate to early medieval Ireland, Britain and the Continent: for instance, have you ever been puzzled by the names of the last four months of the year? September, October, November, December are the ninth, tenth, eleventh and twelfth months; but surely the elements ‘sept-’, ‘oct-’, ‘nov-’ and ‘dec-’ normally mean seven, eight, nine and ten. What has happened here? Or, we all know that the pairs of words pig and pork, cow and beef, and sheep and mutton refer to the animal and to the meat, respectively. Some may even know that the animal names are Germanic words native to English and that the meat names derive from the corresponding French words. But do you know why it is so?

In just under 50 pages and with its deliberately informal manner, How linguistics can help the historian will appeal to the general public and to the student of history alike.

You can purchase a copy of the book here.