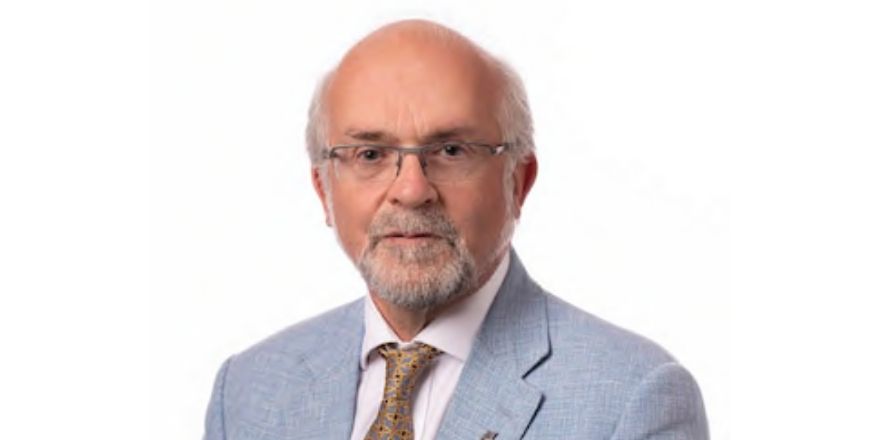 Much has been made recently, and correctly, of the need to ensure that Irish voices will continue to be adequately represented in the administrative structures of the European Union, but one area where Ireland already punches well above its weight is in the area of international academic relations.  This was forcefully brought home to me at the recent General Assembly of ALLEA, the European Federation of Academies of Sciences and Humanities which represents more than 50 academies from over 40 countries in the council of Europe area (not just the EU).  I sit on the board of ALLEA and have just been appointed as one of the two vice-presidents by the board on the recommendation of the President, Antonio Loprieno from the Swiss Academies.  In part at least I feel that this is recognition of the exceptional level of engagement by Irish academics in the work of ALLEA.

ALLEA works mainly through a system of working groups of experts nominated by its member academies. Maura Hiney from the Health Research Board chairs the very important permanent working group on science and ethics and was the principal drafter of its revised European Code of Conduct for Research Integrity, now adopted by the EU as a mandatory standard for its research funding programmes.  Cliona Murphy from DCU chairs the ALLEA working group on Science Education which is currently addressing the important issue of how the problem of climate change  is addressed in various European educational systems.  Natalie Harrower from the Digital Repository of Ireland was chair until recently of the working group on e-Humanities and remains an active participant of the group which has produced an influential guide on implementing FAIR data sharing in the humanities and is currently working on new forms of scholarly output in the humanities.  Mary O’Dowd from QUB and Sinéad Riordan from the RIA are members of ALLEA’s Horizon Europe working group which develops suggestions for and comments on the EU’s future research and innovation programmes. Jane Suiter from DCU was a major contributor to ALLEA’s recent “Fact or Fake” project on science disinformation and how to combat it.  Maria Baghramian from UCD is the PI and coordinator of the H2020 project PERITIA on trust in governance in which ALLEA is a major partner and which grew out of the joint ALLEA and British Academy working group on Trust, Truth and Expertise.  Finally I chair the ALLEA task force on Open Science and drafted the initial ALLEA response to Plan S as well as comments from ALLEA to the UNESCO proposed recommendation on Open Science. In addition to this level of direct participation in the work of ALLEA Ireland has contributed many experts to evidence reviews for SAPEA, part of the EU’s scientific advice mechanism in which ALLEA is a partner.  There is no other country with such a high level of engagement in the work of ALLEA, a fact of which we should be proud and which deserves to be better known.

There are many other instances of Irish academic leadership at European level, David Farrell from UCD for example has just been elected as chair of the European Consortium for Political Research, but ALLEA is the one that I know best and feel happiest discussing.  International relations have always been part of the work of national academies and the Royal Irish Academy is no exception.  At a time when values are being questioned, when old customs have been upended by the challenge of the pandemic, and we have to find new ways of promoting science and scholarship as a global public good this work is more important than ever.  I am proud of Ireland’s contributions, proud of the Academy’s role, and honoured to serve as a vice-president of ALLEA.