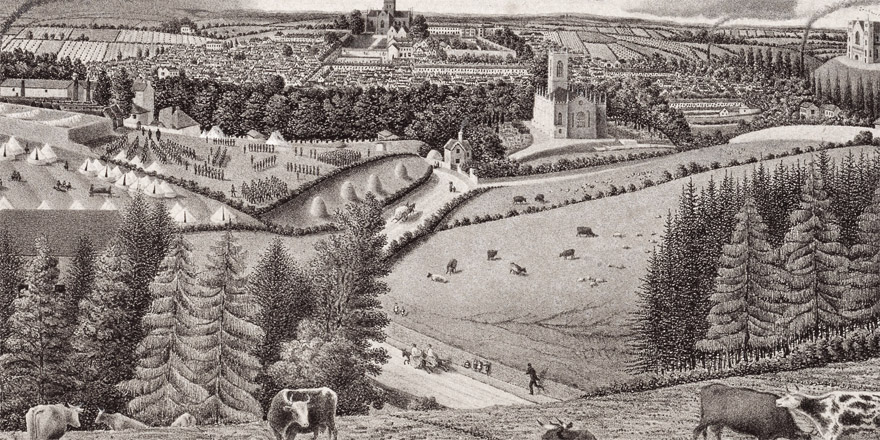 'Town and Country: Perspectives from the Irish Historic Towns Atlas' is a lunchtime seminar series taking place throughout May 2021.

Colm Lennon, MRIA has published extensively on Irish urban, social and cultural history. He is author of Dublin, Part II in the Irish Historic Towns Atlas series, of John Rocque’s Dublin: a guide to the Georgian city for the ancillary series, and of Clontarf in the IHTA’s Dublin suburbs series. He will introduce a session in which the commonalities and diversities in the evolving suburban landscapes of Rathmines, Kilmainham and Drumcondra in the nineteenth century are discussed. Reference is made to the establishment of townships in these localities, and to their role as an agency of change. The reciprocating relationship between the city of Dublin and the suburbs is also broached.

Ruth McManus is Associate Professor of Geography at the School of History and Geography, Dublin City University and newly appointed honorary editor to the Irish Historic Towns Atlas board. Her research interests span various aspects of urban geography and suburban history and much of her work focuses on the physical and social development of everyday spaces. Her publications include Dublin, 1910–1940, shaping the city and suburbs (2002, revised edition 2021), Crampton built (2008), and Leaders of the City (ed.) (2013). Building healthy homes, Dublin Corporation’s first housing schemes, 1880–1920 (with Joe Brady) will be published this summer. She is currently working on the Drumcondra fascicle of the IHTA Dublin suburbs series.

Séamas Ó Maitiú was a secondary teacher in Dublin City, has lectured in Maynooth, UCD and St Patrick’s College Drumcondra and is the author for 'Rathmines' in the IHTA Dublin suburbs series. He has taught the Lord Mayor’s Certificate in Local Studies for Dublin City Archives and has been the editor of Dublin Historical Record since 2014. His publications have included studies of the Donnybrook Fair, the development of the Dublin suburban townships and aspects of the history of west Wicklow where he now lives. This talk will examine the development of the Rathmines area of south Dublin in the nineteenth century. The centre of gravity of the area shifted north twice in the period, from the medieval/early modern settlement close to the Dodder to a small village on the banks of the Swan River to a nucleus of civic buildings at the present town hall. The establishment of the Rathmines township in 1847 provided a certain amount of direction and supervision of suburbanisation and the existing leasing structure on the landed estates of the area facilitated this.

Frank Cullen works with the Irish Historic Towns Atlas project in the Royal Irish Academy. He is author of Dublin 1847: city of the Ordnance Survey (2015); and the forthcoming atlas on Kilmainham, in the IHTA Dublin Suburbs Series. He received his PhD in History from Maynooth University in 2005. He will be discussing the growth and development of the Kilmainham/Inchicore suburb, from rural village setting to urban township. 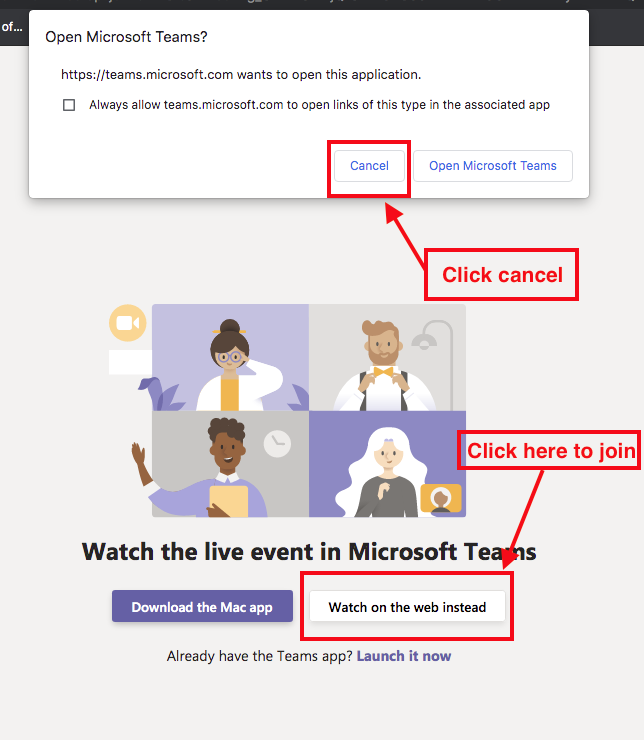 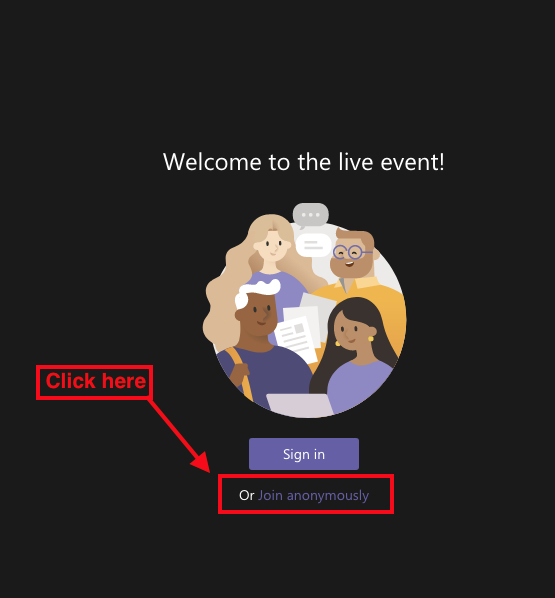