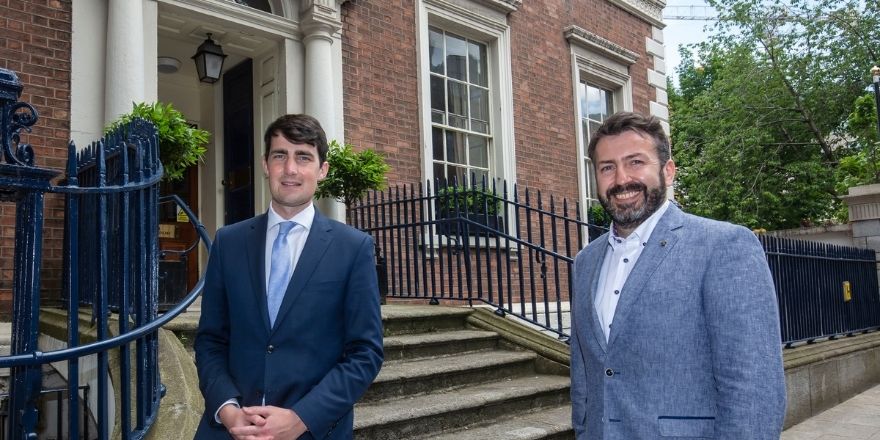 Máirtín Ó Cadhain (1906-1970) compiled a dictionary of Irish, as spoken in his native area of Galway during the years 1937 to 1946, immediately before the publication of his greatest work, the pioneering and groundbreaking novel Cré na Cille (1949) which has been translated from Irish into over a dozen languages.

In his huge, handwritten dictionary never before published, Ó Cadhain gives us a unique and invaluable insight into Gaeltacht life and language of the time, as the dictionary is drawn from the speech of the people. As an author later renowned as a master of his craft, Ó Cadhain’s dictionary shows his knowledge and love of his native Connemara Irish, which was so rich and vibrant.

The new digital publication of the dictionary, on a specially designed web platform, allows readers to access separate versions of the dictionary in modernised spelling, as well as in the original form; thus learners of Irish as well as accomplished scholars will find much to enlighten and delight them in this new publication.

The dictionary will be launched today at 2pm by Jack Chambers TD, Government Chief Whip and Minister of State for Gaeltacht Affairs and Sport, Charles Dillon, Editor of the RIA’s Foclóir Stairiúil na Gaeilge project  and Máirín Nic Eoin MRIA via our YouTube channel.

Ó Cadhain’s work is being published by the Royal Irish Academy’s Foclóir Stairiúil na Gaeilge project, which aims to produce an historical dictionary of modern Irish, in partnership with the Department of Tourism, Culture, Arts, Gaeltacht, Sport and Media and Straitéis 20 Bliain don Ghaeilge. The publication of Foclóir Mháirtín Uí Chadhain reflects the important part which modern Irish dialects play in the broad goals of the project. 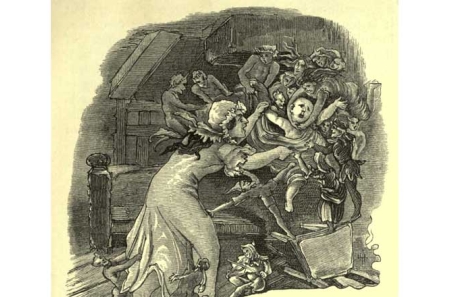 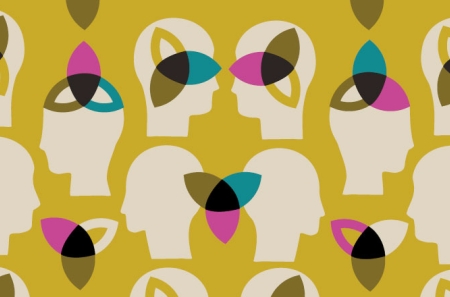